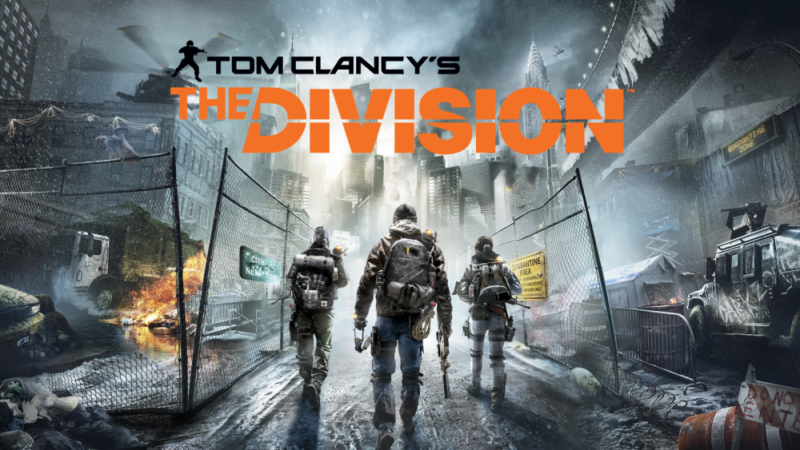 The news was announced by the NPD Group via GamesBeat as part of the March sales info. “Tom Clancy’s The Division had the best launch month for any Tom Clancy title to-date, having sold 40 percent more than the next best-selling Tom Clancy title, March 2008’s Tom Clancy’s Rainbow Six: Vegas 2 when adjusted for number of days sold within the month,” said NPD analyst Liam Callahan.

Ubisoft is also enjoying the success of Far Cry Primal, which was the second bestselling game in March. It seems Ubisoft has certainly had an excellent start to the year.

“Stemming from strong launches of Tom Clancy’s The Division and Far Cry: Primal, Ubisoft is the number one software publisher for Q1 2016, with a unit sales increase of close to 130 percent, and a dollar sales increase of over 200 percent,” Said Callahan.

Ubisoft still have several games due to be released in the near future including South Park: The Fractured But Whole and For Honor.