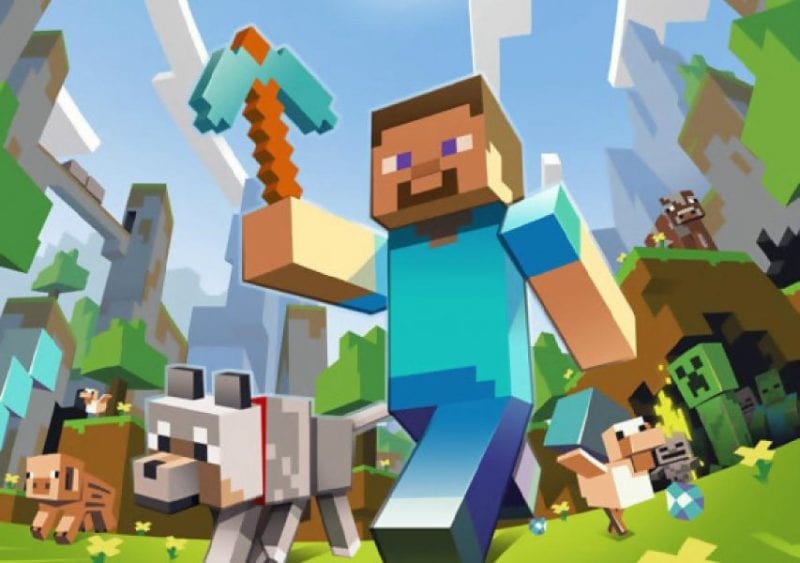 According to a story published in The New York Times, Minecraft sells around 10,000 units a day.

Microsoft, who own developer Mojang, have revealed some interesting demographics about the phenomenally successful game. According to Microsoft, around 40 per cent of players are women, while the average player age being between 28 and 29 years old.

The story goes on to try to understand how and Minecraft has become such an international phenomenon, especially with children. The game allows a level of creativity and imagination not found in many other places and has helped champion the digital age, with millions of people of all ages playing the game. The success of the game is interesting for a number of reasons, including the fact that it lacks a tutorial, something that might have been seen as necessary for accessibility to all ages.

Minecraft was originally created by Swedish developer Markus Persson, who later sold the game and the company to Microsoft in 2014 for $2.5bn. Since then, Microsoft has used Minecraft to help demonstrate its upcoming augmented reality headset, HoloLens.