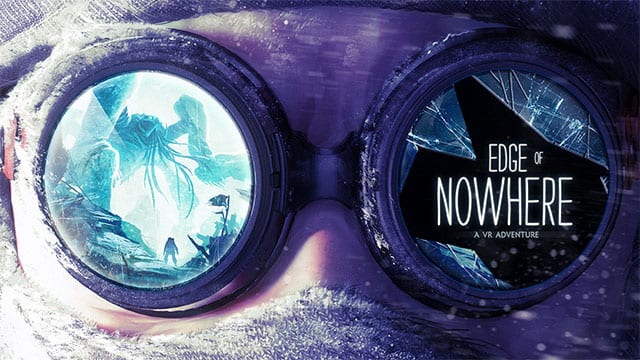 Alongside Insomniac’s announcement of two new VR games, the studio revealed the release dates for Song of the Deep and Edge of Nowhere.

The two games will be released this summer, Insomniac revealed on their website.

Following the gameplay footage shown at GDC, Edge of Nowhere will be available on the Oculus Store on June 6. Edge of Nowhere is a ‘VR third-person action-adventure’ in which players ‘follow the trail of a missing expedition that leads across the treacherous mountains of Antarctica.’

Insomniac also revealed that their Metroidvania-style 2D adventure game, Song of the Deep, will be available digitally on July 12 for Xbox One, PlayStation 4, and PC. A physical version will also be available exclusively at Gamestop. According to the developer, Song of the Deep ‘is about how far a young girl will go to find her missing father in the depths of a vast ocean.’

You can find more information about, and footage from, both games on Insomniac’s website.