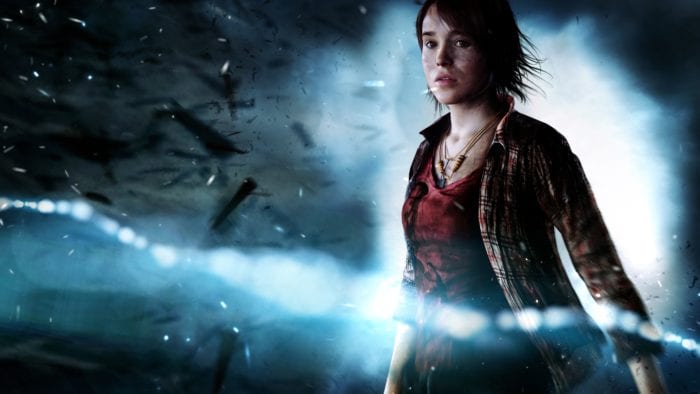 Beyond: Two Souls’ official soundtrack has been released on iTunes, according to HardcoreGamer. Originally released back in 2013 for the PlayStation 3, Beyond: Two Souls was written and directed by David Cage and starred both Ellen Page and Willam Dafoe.

Famed Hollywood composer Hans Zimmer produced the soundtrack and it was composed by Lorne Balfe, who previously worked on the soundtrack for Assassin’s Creed III.

The entire soundtrack of 16 songs can be purchased for $9.99, or you can purchase songs individually for $1.29.

Upon its release, Beyond: Two Souls received mixed reviews. Many critics praised both Page and Dafoe for their performances but found the plot to be weak. Both Heavy Rain and Beyond: Two Souls have been re-released on the PlayStation 4.