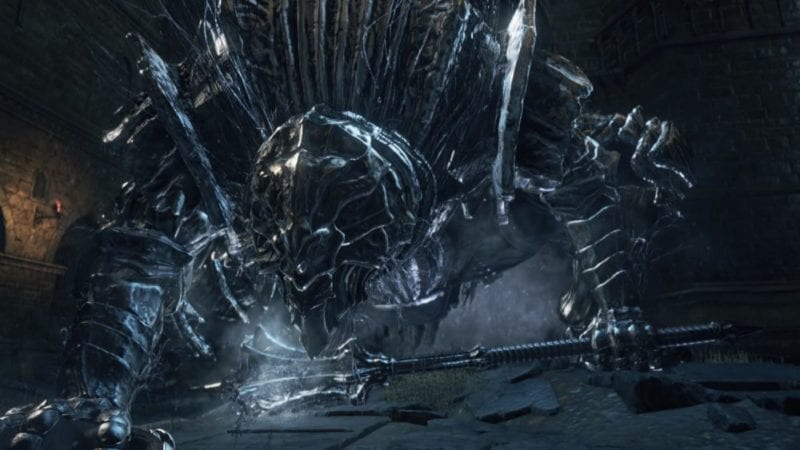 Dark Souls III will be getting a brand new patch on April 18, almost a week after launching in the Western hemisphere.

The patch, titled 1.04 for console players or 1.03.1 for PC players, is generally aimed at adjusting weapons, with the Greatsword, Soul’s Greatsword, Farron Flashsword and the Winged Knight Twinaxes all being addressed. You can see the full patch notes below:

Dark Souls III released this past week on April 12, and our review can be found here.