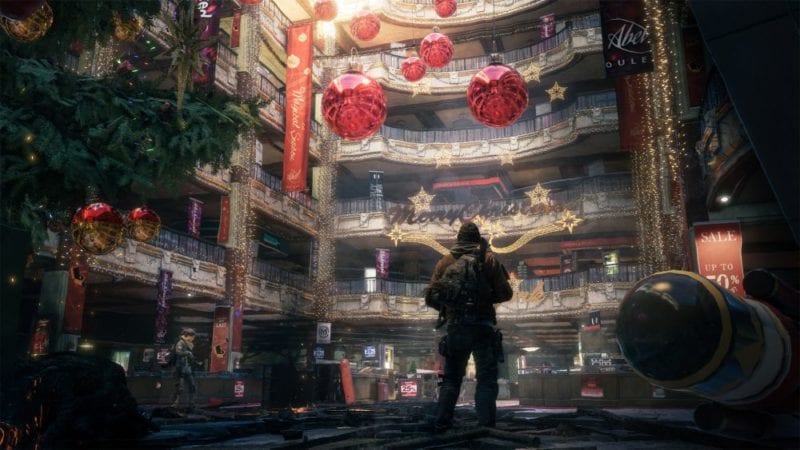 Ubisoft has issued a warning to players who used an exploit found in the game’s first free incursion, Falcon Lost.

The company’s community manager, Natchai Stappers, took to the official forums to talk to players, saying: “We are working on fixing the exploit. Obviously it is against our Code of Conduct and the team is looking into what can be done in terms of punishment for those who have exploited.”

The Code of Conduct reads as follows: “Exploitation of any new or known issues or bugs is forbidden and may result in account suspension or revocation.”

However, responses to the warning haven’t been entirely supportive, with some players angry that Ubisoft would blame consumers, while issues persist in-game, with one commenter saying: “You know what else is against the code of conduct? Hacking. Played against a hacker last night that was reported over a week ago with video evidence. Why don’t you properly test your code before you release it…”

A particularly scathing Reddit thread also lashes out at Ubisoft’s decision to seemingly punish players, saying: “It absolutely sickens me that a Community Manager has stepped forward not to apologize for the complete mess of code that has been delivered as a finished product, but rather to deflect blame for any balancing issues that may arise due to their shoddy production onto their paying customers.”