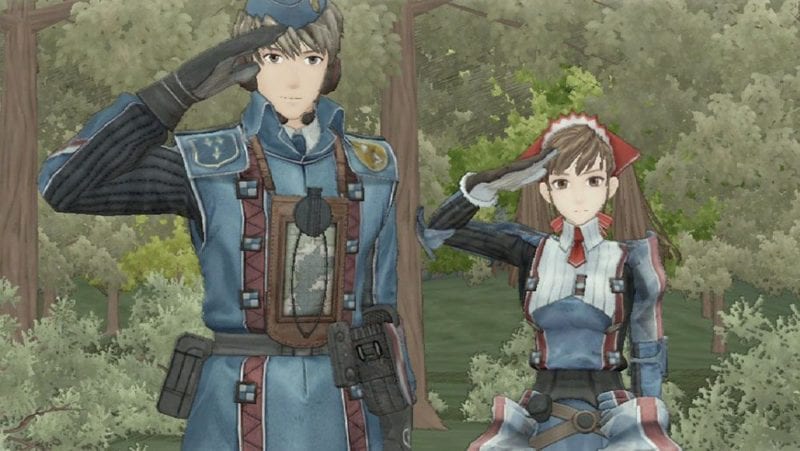 The remastered release for the tactical RPG Valkyria Chronicles now has a release date, as announced by Sega in a trailer for the game.

It will be releasing on the PlayStation 4 on May 17 this year. It is possible to preorder the game through Amazon and Gamestop, which will net you a limited edition steelbook case to hold the disc. You can see the design at the end of the trailer that Sega released today for the game.

The trailer for Valkyria Chronicles Remastered goes over the combat systems that you will be able to expect, as it is a key feature for the game. You use the Command Mode to organize your troops during missions, while in Action Mode is where you fight the opposition.

Valkyria Chronicles originally released on the PlayStation 3 on April 4, 2008 in Japan, and later that year in North America on Nov. 4. It received praise from multiple critics, and it found its way onto Steam Nov. 11, 2014. The series has seen two direct sequels that both released on the PlayStation Portable, while Valkyria: Azure Revolution is currently in development.