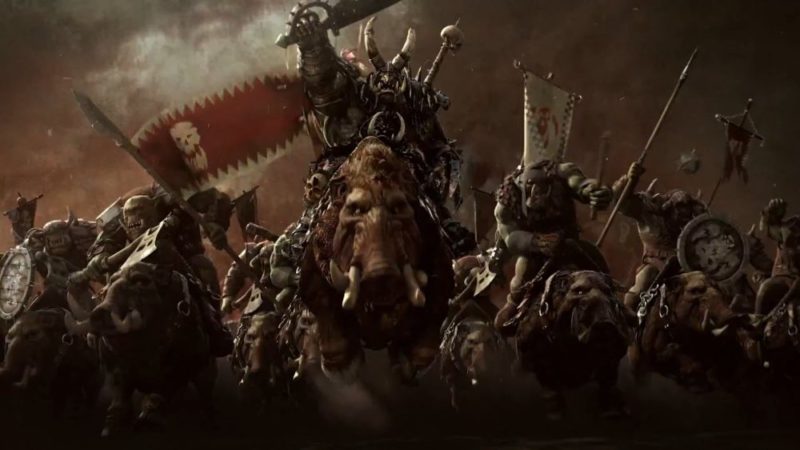 Sega announced in a press release this morning that Total War fans will sadly have to wait a little bit longer to get their next real-time strategy fix. But to soften the blow, the publisher also put out the recommended PC specs, because we all know that makes any announcement better. Instead of releasing in Apr., Total War: Warhammer has been delayed to May 24.

Creative Assembly is quick to point out the delay doesn’t actually have that much to do with the quality of the game, however.

“This could be the best Total War game we’ve ever made. We don’t want to rush it,” Creative Director Mike Simpson explained. “It’s an enormous game and we also want to make absolutely sure reviewers have enough time to play it thoroughly before launch.”

Continuing, he added, “Many thanks to the huge number of people who have pre-ordered and are eagerly awaiting release day. We’re pulling out all the stops for you.”

Coming in to the final stretch before the game launches, Creative Assembly has now officially revealed that Total War: Warhammer will be the first 64bit Total War game. Here’s the full list of recommended specs:

For anyone keeping track, May is becoming a very busy month. Uncharted 4 and Mirror’s Edge Catalyst were both delayed into May, as well, joining Battleborn, Doom, and the recently announced release date of Overwatch.

What do you think of Total War: Warhammer possibly being the best of the series? We’ll just have to wait a bit longer to see if Simpson is right. Until then, let us know your thoughts in the comments.