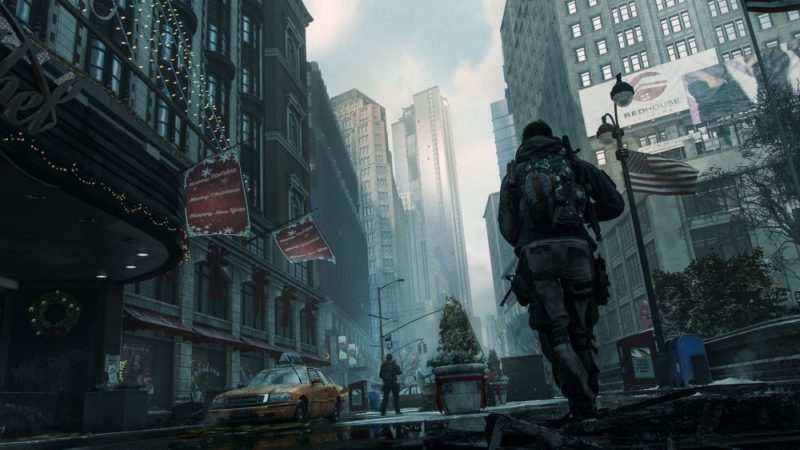 After breaking a Ubisoft single day sales record, The Division has set a record for first week new IP sales.

According to Ubisoft, total sales since release are estimated to be $330 million dollars made during the first five days from both physical and digital copies. This is a game that sold for about $60 that also has a collector’s edition at $99.99 which was included in the final total. It should be noted that the DLC can also be bought for $39.99.

The Division also broke Ubisoft’s record for engagement stats with 1.2 million peak concurrent users over the weekend and over 100 million hours played in the first week.

“On top of record-breaking sales, player engagement is the highest ever for any Ubisoft title, demonstrating, among other things, that our investments in our online infrastructure and services are paying off,” said Stephanie Perotti, Vice President of online services at Ubisoft. “We are delivering an online experience that’s on par with the best in the industry, and that matches the quality and connectivity demanded by The Division and its players.”

Ubisoft did not state if digital copies sold better than physical, nor which system the game sold best on.