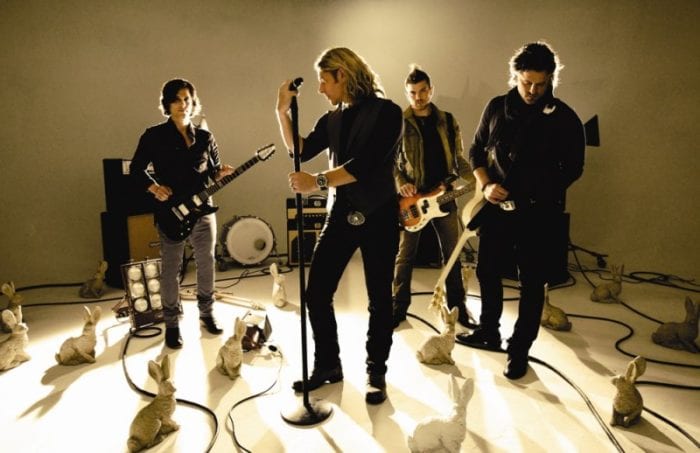 Are you someone who’s still playing Rocksmith 2014 and feel like you’ve done every song to death? If you’re one such player, you will be pleased to learn that more songs are now available to download and play.

According to The Xbox Hub, the new tracks are from Collective Soul and you can either download the tracks individually for $3 each, or buy them as a pack for $12. Each song will include a new authentic tone. The songs are:

Collective Soul is an American rock band first formed in the early 90’s and has since released nine studio albums. Fans will no doubt be pleased that the pack includes hit songs such as Shine, Gel, and The World I know.