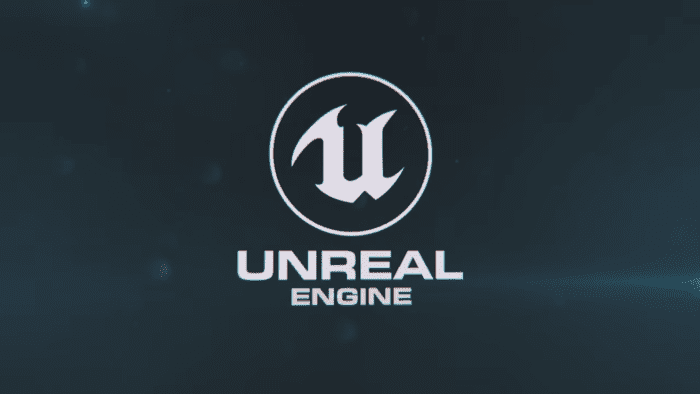 A new Unreal Engine trailer was released on Youtube, showcasing over 50 games that run the current engine. This happening just as Developer Epic Games are to host an event called the “State of Unreal: Epic Games Opening Session” at the Game Developers Conference. The video itself runs for about 3 minutes and a half as it shows off the various games.

The video shows off plenty of video games that have been released or are to be released such as Assassin’s Creed Chronicles, Street Fighter V, Gears of War 4, Kingdom Hearts 3 and Final Fantasy VII Remake. Rocket League is also shown off, the game making news recently for being chosen by Xbox for cross-network gaming. It also showed off some smaller titles such as Mighty No. 9 and Flames in the Flood, both of which were fundraised through Kickstarter.

It should be noted that there will be a VR lounge also at GDC which will also be showcasing Chronos, Gunjack, and more. Epic Games will also be there with their own booth where games Oduction developed by Cyan and Astroneer made by System Era Works will be playable for the first time according to a blog on the official Epic Games website.