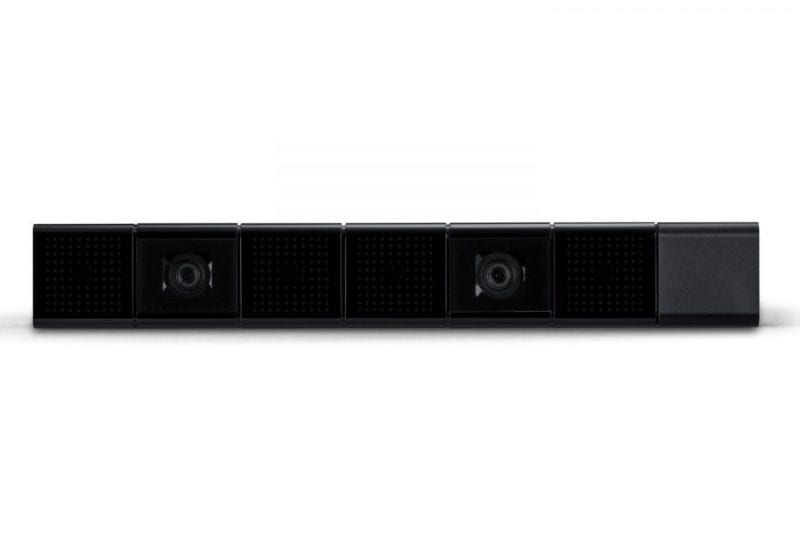 Despite needing the camera to work, the PlayStation VR won’t come with it outside of specific bundles in North America, meaning people have resorted to plundering websites like Amazon for their stock.

At one point, the demand for the camera was suddenly so great that sales on Amazon saw a spike of 975%, while the accessory jumped from a rank of 215, to 20. This snapshot also shows that the PlayStation Move saw a similar spike in sales, rising by 305%. Its rank climbed from 848 to 209.

Sony recently revealed the long-awaited price and release window for their upcoming virtual reality headset, PlayStation VR. The headset has a large amount of support from developers already.

The virtual reality headset appears to already be doing fairly well – pre-orders for the device have opened in the UK and are rapidly selling out.