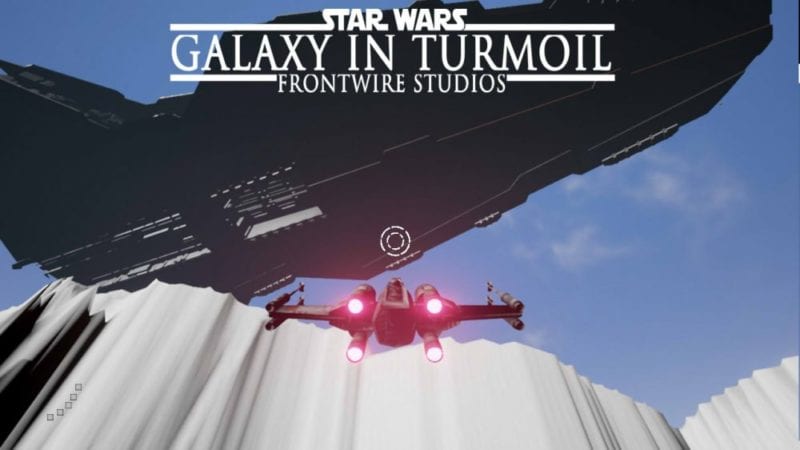 Star Wars: Galaxy in Turmoil is currently in development using Unreal Engine 4. Russian developers Frontwire Studios are releasing weekly builds of the game on ModDB, with the most recent one being released on March 14.

The game currently doesn’t have the depth of content of EA’s new Star Wars Battlefront game, but Frontwire are planning for all future content additions to be free.

The project is meant to be more similar to the first two Battlefront games than EA’s version, and will include removed features like flying from a planet’s surface into space. You can view test footage of Galaxy in Turmoil below.

The content from Free Radical’s Battlefront could have been lost forever, but thanks to modern development engines and fan dedication, it could be revived as an entirely new project. However, the studio could run the risk of legal action by Disney or EA, even if the project is free.