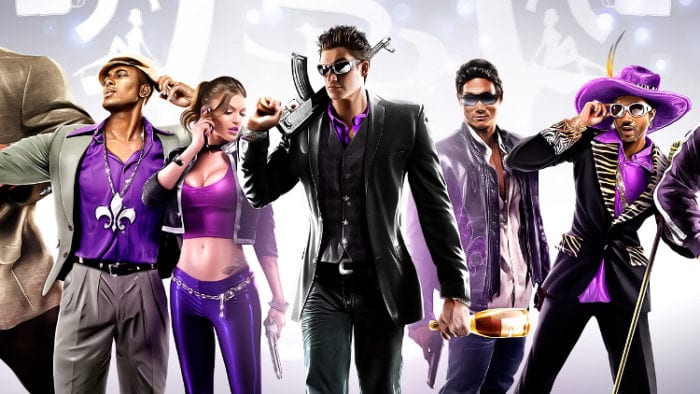 Deep Silver has a “major announcement” for this year’s E3, said CEO Klemens Kundratitz whilst speaking with MCV.

Kundratitz refused to give exact details but teased that Deep Silver has “a lot of games in the pipeline and are very much looking forward to E3, where we are not going to be absent and where we will make our next major announcement.”

What should we expect from the company? It currently holds several major properties such as Homefront and Dead Island, and of course the Saints Row series.

The Saints Row games have been developed by Volition, who were acquired by Deep Silver’s parent company, Koch Media in 2013. Could we see the return of Saints Row at E3 this year?

It’s also entirely possible that Deep Silver is working on a new IP that will be revealed at this year’s E3. Either way, it looks like we can expect great things from them in the near future.