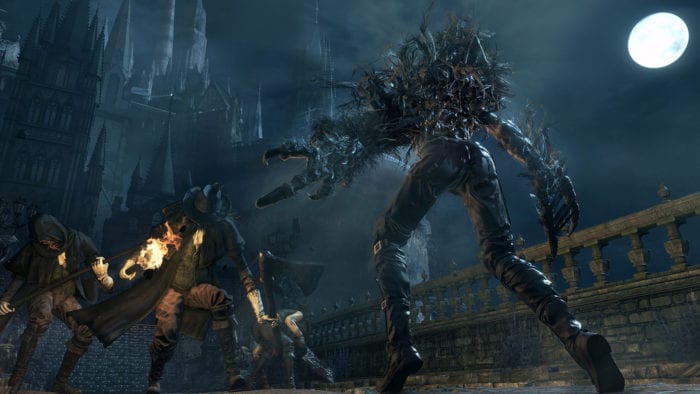 From Software’s critically acclaimed Bloodborne is getting an officially licensed card game.

Eric Lang, a tabletop game designer who created XCOM: The Board Game and A Game of Thrones: The Card Game as well as many other officially licensed products, announced the game via Twitter.

Posting a picture of the game’s box art, Lang said: “For those who follow me and have gotten to know my silly codenames for games-in-progress, this is Project Dream.”

“Bloodborne is indeed licensed. It is a simple but highly deep and interactive card game,” Lang continued, revealing that the game will be published by Cool Mini or Not Games. The game will not contain miniatures.

Lang said the game will be “based on the Chalice dungeon runs, where players compete to kill monsters and take their blood.” The average round of the game will last about half an hour, Lang estimates, describing the gameplay as “risk management with a bit of group think, inventory management/upgrades, and tactical play in an intense 30 minute card game.”

“My goal with Bloodborne was to channel the intensity and frustration of the video game into a contest between players,” he said. “Lots of death.”

No release date has yet been set for the game.