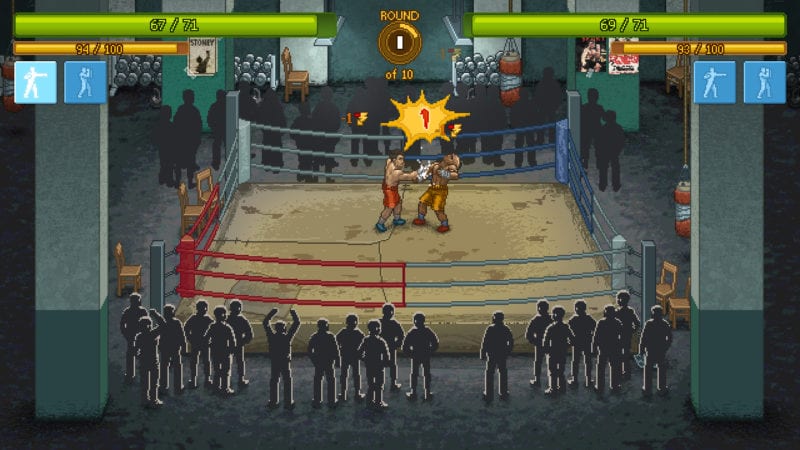 Developer tinyBuild announced today that its fighting management simulator, Punch Club, has been pirated an astounding 1.6 million times since its release on January 8th in comparison to 300 thousand retail sales. This means that of the 1.9 million copies of Punch Club currently installed on PCs and mobile devices, 81% of them were acquired through piracy.

The developer dug deeper into the specifics of its pirating audience and also discovered the following figures:

tinyBuild concluded its findings with a brief statement on how it may have been able to counter some piracy by allowing for cross-platform saving at launch, as well as an encouragement for other developers to localize games for the Western European market at launch, given the success Punch Club experienced there at retail.

The game is currently available on PC/Mac/Linux for $9.99 and on Android and iOS app stores for $4.99.