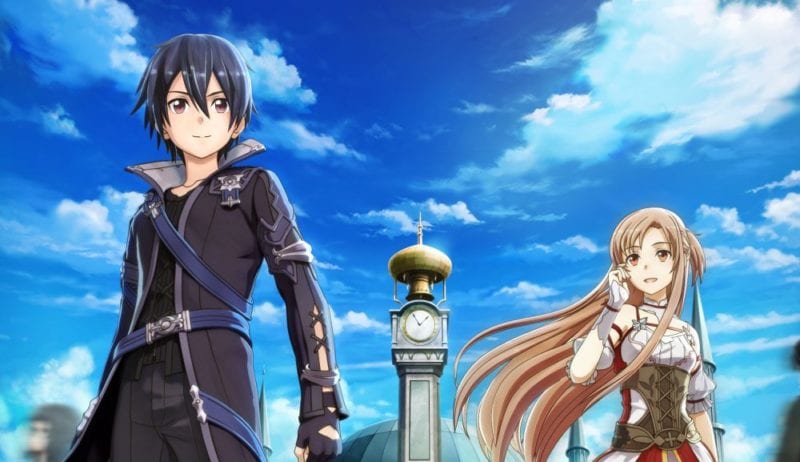 During a livestream taking place at the Dengeki Thanksgiving in Akihabara, Tokyo, a new trailer for Sword Art Online: Hollow Realization was shown off by Bandai Namco.

The trailer for the PlayStation 4 and PlayStation Vita exclusive featured new gameplay from the home console version. You can see the trailer and the gameplay video below.

The presentation also featured three slides giving fans another glimpse at the new look of Sinon and Leafa.

The game’s new character, named Premiere and voiced by YuikoTatsumi, was also revealed on Thursday. The game’s official site describes her as: ‘A mysterious girl. Does she have any interests? Expressionless, she stares fixedly at Kirito from afar and leaves a message for Kirito and his friends.’