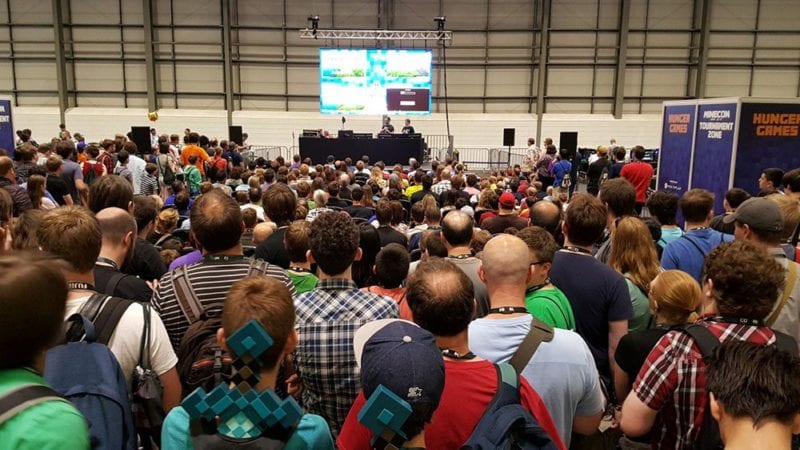 Mojang, the main company behind Minecraft, has announced that Minecon will take place again this year, giving fans basic details for the convention.

Minecon will take place on Sept. 24-25, which may make it more difficult for many Minecraft fans to attend due to the summer holiday period coming to a close. The convention will be held at the Anaheim Convention Center in Anaheim, California, which is best known in the gaming world as being the location for Blizzcon. You can watch the announcement video below to see the details for yourself.

This will be the second Minecon that Mojang have run since the company was bought by Microsoft for $2.5 billion. In 2015 it took place July 4-5 at the ExCel Center in London, England, while previously it has been to Las Vegas, Paris, and Orlando.

It has been a busy year for Mojang so far. They released their second game Cobalt on Feb. 2, which is an action based side-scroller. The PC version of Minecraft also got its first major update for over a year on Feb. 29.