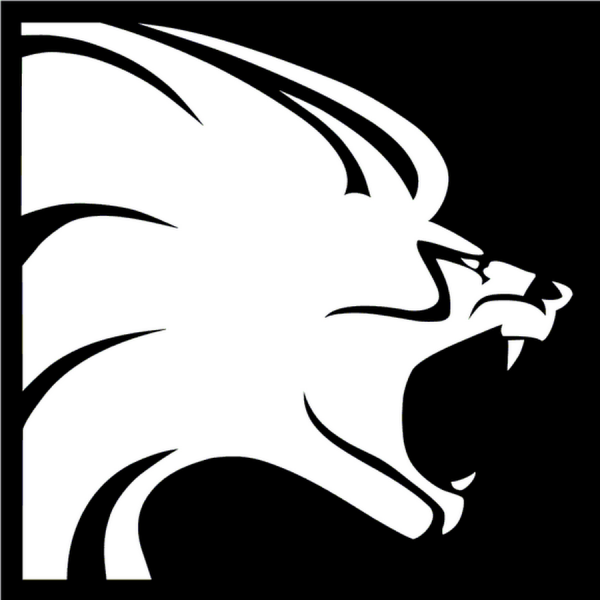 Lionhead Studios, the developer behind classic games such as Fable and Black and White, was the subject of shocking news earlier this week when it was announced that Microsoft decided to scrap the game they were working on, Fable Legends, and shut down Lionhead.

This came as a serious surprise to gamers, but one could assume that the folks over at Lionhead probably had some kind of warning of the closure, well it seems not.

The Creative Director at Lionhead Studios, David Eckelberry, has posted some Tweets regarding the story which indicates that the staff at Lionhead found out about the closure the same time as the general public.

When asked if the shutdown came as a surprise, Eckelberry confirmed it was.

He then went on to ponder how strange life can be, given that Microsoft sent flowers to his house to celebrate the birth of his daughter, only to shutdown his studio the next day.

Life is full of absurdity. Yesterday Microsoft delivered flowers to my home to celebrate my daughter's birth. At least I think that was why.

In Microsoft’s announcement of the news, it was stated that the company would work with employees to try and find them new jobs in the games industry. How far Microsoft will go to ensure that is anyone’s guess, but we hope the folks over at Lionhead go on to bigger and brighter things.