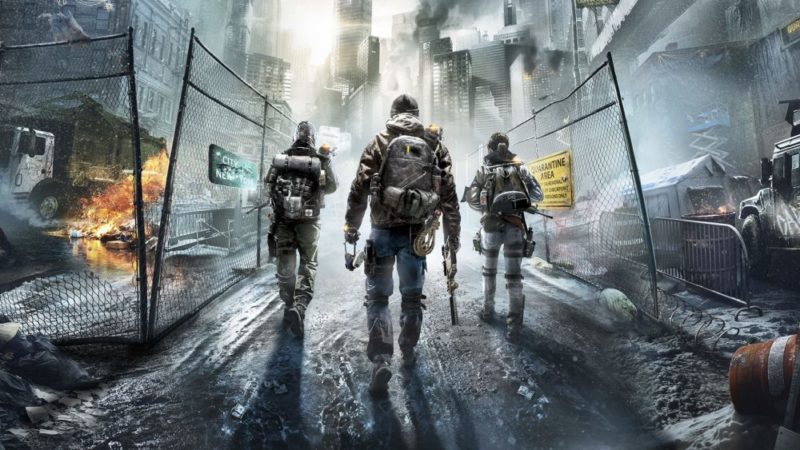 Ubisoft’s upcoming open world shooter, The Division can be had at a solid discount via a new promotion from GameStop, IF you’re willing to part with a game.
By trading in select titles, you can drop the price of The Division by $25.00. That same offer applies to the gold edition as well which begins at $99.99. The deal is on starting today Mar. 7 through Mar. 20, and is available for all versions of the game.
Eligible titles will vary between new games and some the bigger hits that released in 2015. The list features the following: Call of Duty: Black Ops 3, Plants vs Zombies: Garden Warfare 2, Mortal Kombat XL, Street Fighter V and more that you can see right here.
Whether or not $25.00 off The Division for any of those games is a worth it is up to you, but the deal is on the table if you’re interested in it. The Division is available tomorrow, Mar. 8 on PS4 Xbox One and PC.