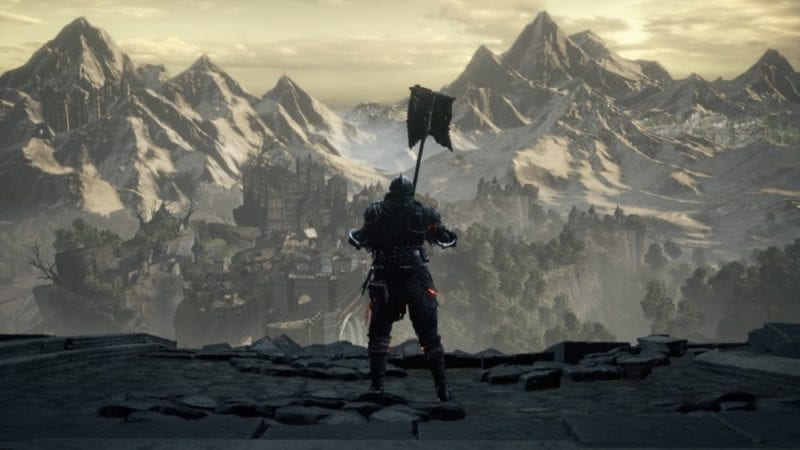 If you’re a fan of horror, odds are you’ve heard of Eli Roth. The guy behind the Hostel series has directed a short film for From Software’s upcoming Dark Souls 3, which you can check out below.

As for how Roth got involved with From? He’s always been a fan of gothic horror, and he’s also a fan of the Dark Souls franchise. According to producer Dan Pfister, his vision was never compromised, which definitely shows in the final product. All Bandai Namco said was basically “this is what happened in the first two games, go nuts”. Say what you will about Roth, the man knows how to make things creepy and grisly from the first moment. If they ever decide to make a live action movie, he should be their man. He should just remember not to celebrate too soon, this being Dark Souls and all.