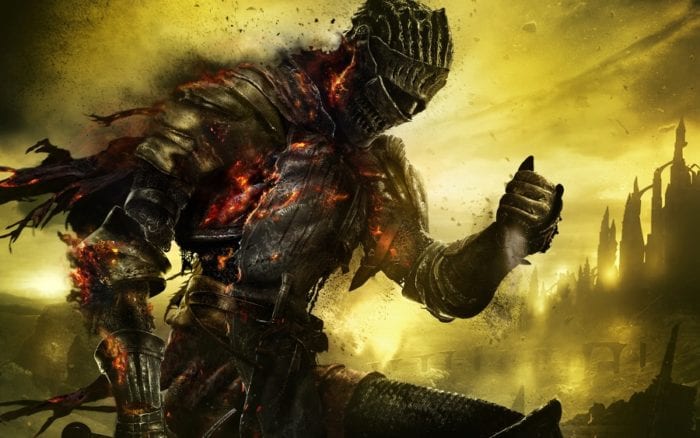 Dark Souls III has been making the rounds since its release in Japan just last week. The finale to one of video gaming’s most challenging series has many fans dying all over again as they fight their way through powerful bosses and terrifying enemies. Sometimes, though, there is a bit of a reprieve. A moment when everything lines up perfectly for you as you send another denizen of the darkness into death.

But this is Dark Souls we’re talking about. Moments of peace and triumph are short-lived as the game immediately reminds you exactly what you’re playing. Take this video, for example. After pushing some decrepit being into a chasm, the player finds reason to celebrate. But nobody is allowed to celebrate in Dark Souls III. Nobody.

In what is easily the most hilarious demonstration of karma, the player is thrust into the same abyss that helped them only moments ago.

Karma is never meant to be played with. Dark Souls III’s karma, however, will straight up murder you.