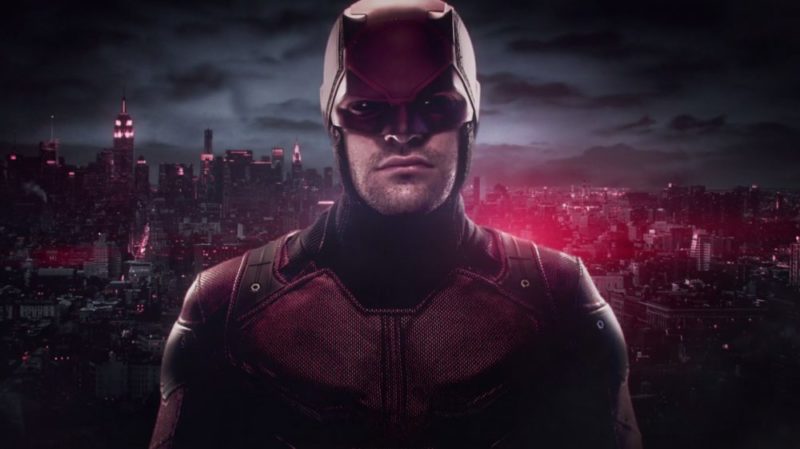 While fans are patiently waiting for the season 2 premiere of Netflix’s original series Daredevil, Marvel has released a brand new trailer giving us a closer look at his new red suit, Élodie Yung as Elektra, and the long awaited portrayal of The Punisher played by Jon Bernthal.

An ancient evil is coming. Time to suit up. #Daredevilhttps://t.co/9gNuMfuxH9

In addition to the incredibly brutal anti-hero The Punisher, the deadly martial artist Elektra joins the cast of Daredevil. Fans mostly know of her most likely through the middling 2003 or her titular spin-off film from 2005, where she was played by Jennifer Garner. Like Matt, Elektra is a master martial artist, but where he uses a staff to defend himself from the scum of Hell’s Kitchen, she prefers to use her sais to get the job done. The three of them working with and against each other is not going to be good for whoever’s caught in the crossfire. And that’s not even counting the Yakuza that’s been lurking around Hell’s Kitchen, waiting to strike.