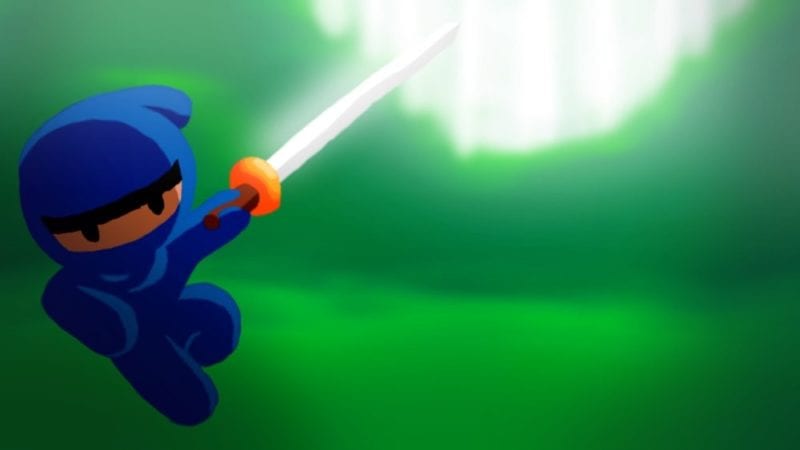 10 Second Ninja X has been announced with a reveal trailer by the folks over at Curve Digital. The game will be a follow-up to the very well received 10 Second Ninja, which was released on PC back in 2014.

The sequel will not only be coming to the PC, though, as it will also see a release on the PlayStation 4, PS Vita, and Xbox One. As a puzzle platformer, 10 Second Ninja challenges players to leap, fight, and dash their way through levels within 10 seconds. The breakneck speed and skill required make the game both challenging and engaging.

Not only will the sequel give us all new levels to play, it will also feature all 40 levels from the last game, updated to 1080p. Now you’ll get to enjoy every robot smashing level in one game.