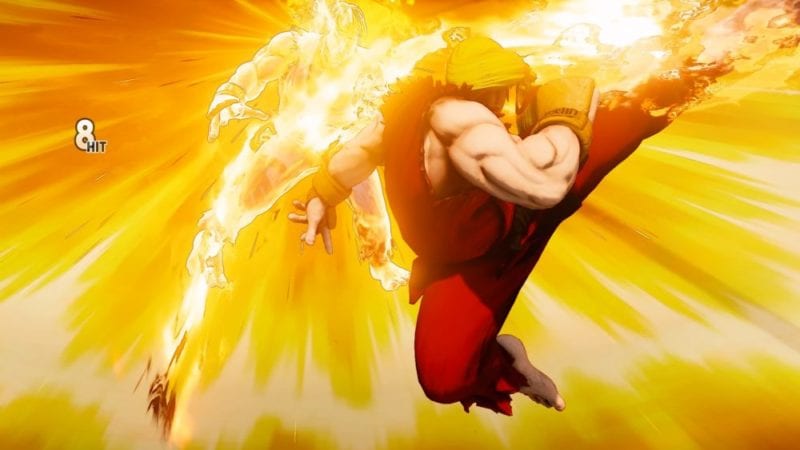 EVO is the biggest fighting tournament in the world, and as expected, Street Fighter V is going to be a part of it. Today, they announced on Twitter that Capcom’s newest fighting game has broken the record for most entrants at EVO in a single game over the past four days.

In 4 days, SFV has broken the record for the most entrants at Evo in a single game! This is going to be a crazy year! #Evo2016

If you need an idea of how big that is, eSports photographer Robert Paul breaks down how many entrants that could be. And the number is pretty dang big.

EVO 2016 will run from July 15-17 at the Las Vegas Convention Center. You can currently register for the whole weekend, or just for the finals on Sunday if that’s what you really want to see. In addition to Street Fighter V, fellow fighting games Mortal Kombat X, Super Smash Bros. Melee, Guilty Gear Xrd: Revelator, and Ultimate Marvel vs. Capcom 3 will be there for the finals in the Mandalay Bay Event Center.