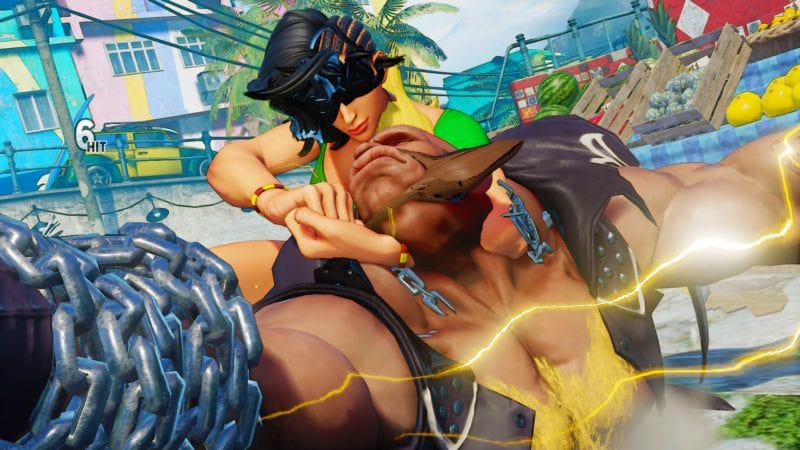 Street Fighter V’s launch has been plagued with complaints, one of them being the lack of Arcade Mode. Capcom might be planning to add this classic staple post-launch, however, according to a statement made to Forbes.

“The team is looking into adding an Arcade Mode and we’ll have more information to share soon,” a Capcom representative told Forbes. The representative also shared plans to add difficulty sliders to the Character Stories mode, which has by many been labelled as too light.

This wouldn’t be the first bit of content to be added to the game after release. The company has plans to add a bigger story mode as DLC and lately has been rolling out fixes for reported online connection issues.

How have you been liking Street Fighter V? Missing Arcade Mode? Let us know in the comments below!