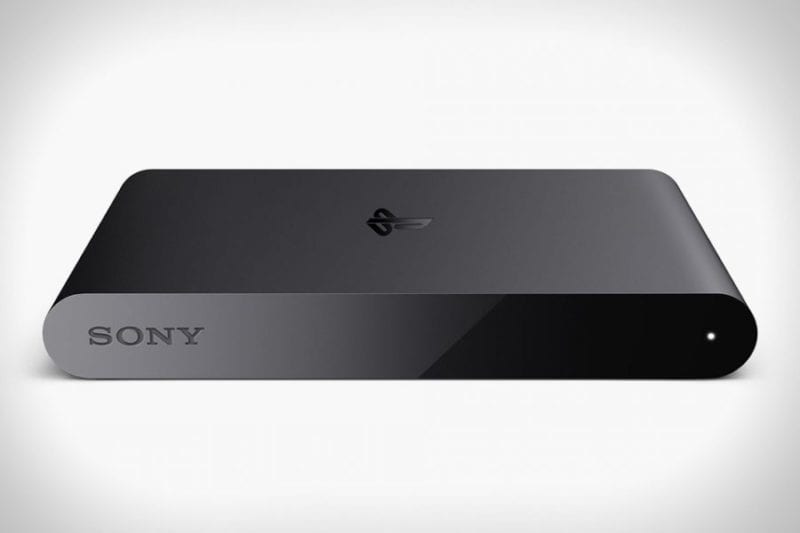 Sony has announced that they are discontinuing the PlayStation Vita TV in Japan. The news comes from the item’s listing on the Japanese official PlayStation website.

The information on the site translates as ‘end of shipments’ which implies the item is being discontinued in the country.

There is no suggestion as of yet that the PlayStation TV will be discontinued in Europe or the US but this news suggests that it is certainly a possibility. The discontinuation applies to the ‘value pack’ that includes a memory card and a DualShock 3, as well as the standalone product.

As of January 2016, according to Media Create, the PlayStation Vita TV had sold just 185,452 throughout its time on sale in Japan.