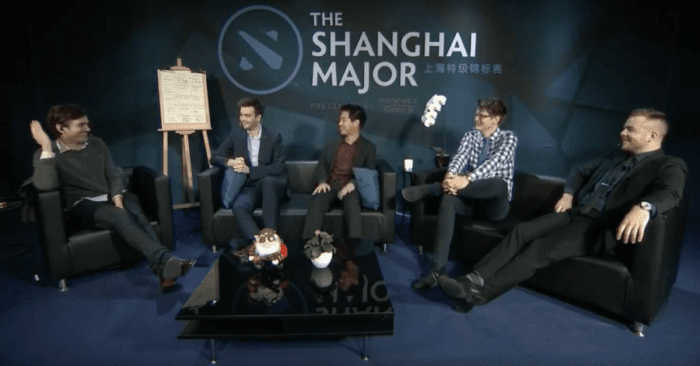 Following a public statement from Gabe Newell calling the host “an ass,” Dota 2 commentator James “2GD” Harding has released a statement regarding his firing from the ongoing Shanghai Major tournament.

Titled “James is an ass – By James Harding,” the Google Document voices Harding’s thoughts on the firing and Valve, including his version of events preceding and following his hosting. The statement includes documented conversations with Valve employees, as well as his plans to return to work on planned Kickstarter game, Diabotical.

“I am in the mind where I wish to release the most honest statement I can,” Harding writes. “With history, emotions, facts, more facts and maybe even heroes and villains. guaranteed to be a rollercoaster of a read.”

The document is currently sixteen pages in length, with Harding making additional comments at the end as he sees fit.

Harding also adds that he, “Would quite like to continue this privately with Valve if they want to talk more.”

In the closing summary, Harding thanks the Dota 2 community for their support, saying, “I really hope you appreciate my honesty in this doc. Even If I am wrong, right or misguided. I felt I needed to tell it. I owe you a lot Dota 2 fans.