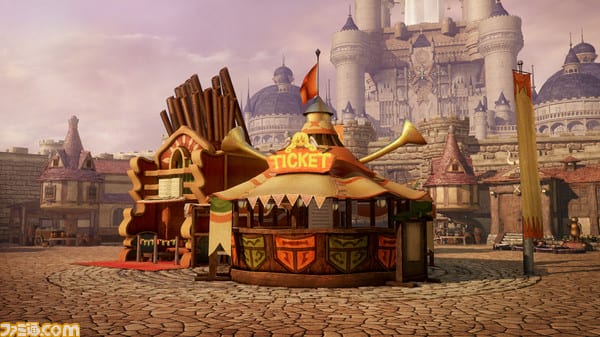 Square Enix has revealed that a new map will be coming to Dissidia Final Fantasy Arcade next month. The news has been reported by Nova Crystallis.

The new map will be called Alexandria and it is based on Alexandria Castle from Final Fantasy IX. No other details on the arena have been revealed yet.

Dissidia Final Fantasy launched in Japan on arcades in November 2015. A PlayStation 4 version is understood to be ‘under consideration’ but that was suggested months before the game’s initial release and there has been no news since. The game will remain exclusive to arcades for a whole year before Square Enix decides whether to port it over to another platform.

The Alexandria map for Dissidia Final Fantasy will release next month.