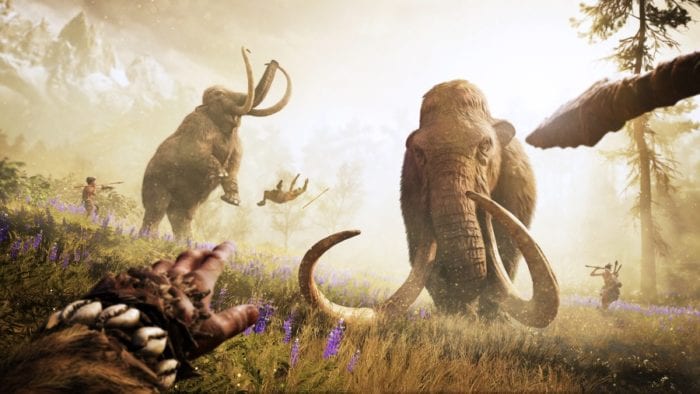 Far Cry Primal was one of the surprise announcements of last fall, as it takes what we know about Far Cry and puts it into the Stone Age. We finally got a gameplay trailer at The Game Awards in December, and recent ESRB ratings have shown us just how brutal the game is going to be.

Today on the Ubiblog, the minimum and recommended PC specs for Far Cry Primal were announced.

Far Cry Primal launches on February 23 for Xbox One and PS4. It will hit the PC a few days later on March 1. Are you looking forward to Far Cry Primal’s Stone Age action? Do you need to upgrade your PC to play it, or are you ready to go? Let us know in the comments below.