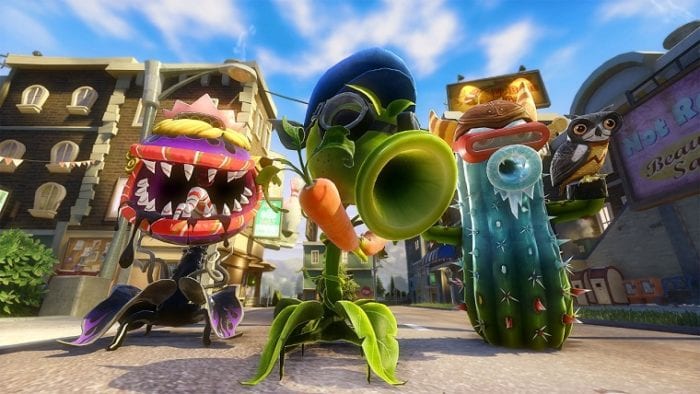 The years-long war between plants and zombies is still raging on. If you want to get onto the battlefield early, EA is offering an open beta for Plants vs. Zombies: Garden Warfare 2 in January.

The Garden Warfare website posted a series of articles on the beta, which will begin on Jan. 14. To join the beta on PlayStation 4 or Xbox One, you just have to follow a link on this page. The links will become active on the first day of the beta. PC players will not have access to the beta.

The beta will be updated daily with new content, and another post outlined everything it will contain. The six new character classes revealed last year will be playable alongside some returning characters from the first Garden Warfare. This beta will also include two 24-player modes and a daily rotation of game modes.

EA released a new trailer for the latest Plants vs. Zombies title, which shows off some major graphical improvements over 2014’s Garden Warfare.

PlayStation 4 and Xbox One users can access this beta from Jan. 14 to Jan. 18. Which new character class will you play first? Let us know in the comments.