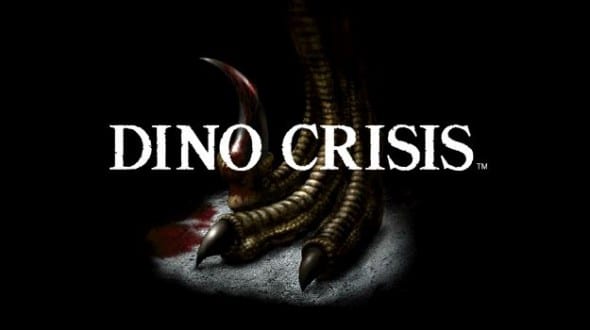 Capcom recently teamed up with the company Tencent to launch Monster Hunter Online in China, and now Tencent games producer Mr. Tao has announced that he and the company would like to work on a variety of other Capcom franchises.

In the interview, which was translated by MMO Culture, Mr. Tao stated that Tencent would like to work on other Capcom series such as Resident Evil, Devil May Cry, Street Fighter, Onimusha, Sengoku Basara, and, interestingly enough, Dino Crisis. The Dino Crisis franchise has been ignored by Capcom for a while now as the last entry was released exclusively for the Xbox back in 2003, so another game would be nice to see.

According to MMO Culture, Mr. Tao said that they’re in talks with Capcom about starting a new project. He also revealed that Tencent will be updating Monster Hunter Online on a monthly basis with new weapons, monsters, and costumes starting this month. It was also mentioned that Tencent are considering a concert based on the Monster Hunter soundtrack. 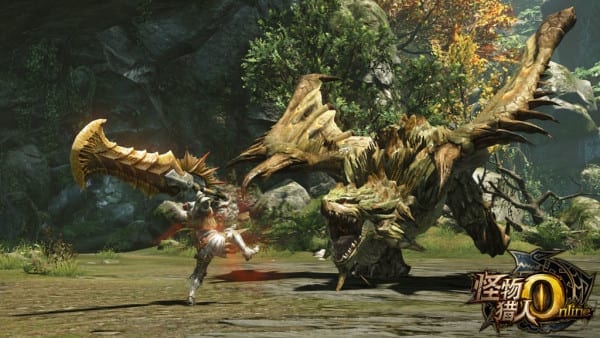 So would you like to see Tencent work on a new entry to any of the games mentioned above? Let us know in the comments below.