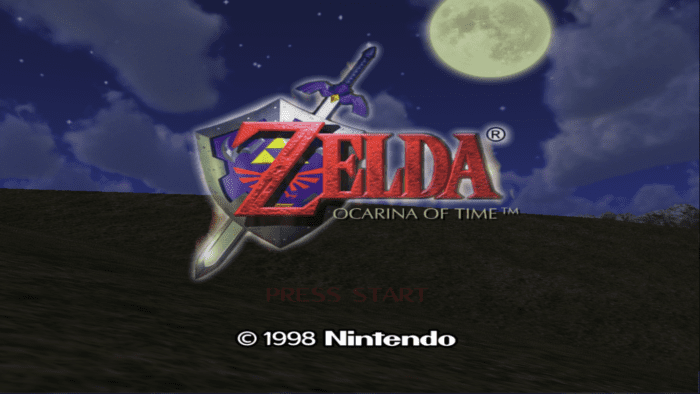 The Legend of Zelda: Ocarina of Time is one of the most iconic video games to ever be released, having been beaten by gamers far and wide since it hit shelves in 1998. Yesterday, the list of players to defeat the final boss, Ganondorf, got a little bit longer when YouTuber, MegaTgarrett completed the game.

What makes MegaTgarrett’s completion of the N64 classic so special? He is completely blind.

His entire playthrough of The Legend of Zelda: Ocarina of Time has been documented on his youtube channel, after reopening the channel with the hopes of completing the game for his fans. “If I can get enough interest,” he says on his About page “I can be convined [sic] to finish my zelda playthrough.”

Well, his channel has garnered the interest, and he has finished his playthrough.

In his first video, published in 2011, MegaTgarrett describes the process he uses to progress through the game. By setting up what he calls a “stereo environment”, he knows that what he heres from the left speaker is on his left side, and vice versa. This set-up, a Nintendo emulator allowing him to create save states, and trial and error allowed him to complete the game independently.

In his latest video, MegaTgarrett takes on the final boss, Ganondorf. “Zelda does make noise when she walks,” he says at the beginning of the video. “So, there is just enough sound there. And I just hold the controller in one hand and have the other hand on the quick saves.”

Check out his final show down with Ganon in the video below.

This epic achievement deserves all of the praise in the world. His series of videos show that with a little ingenuity and perseverance, gamers can accomplish some pretty epic feats!