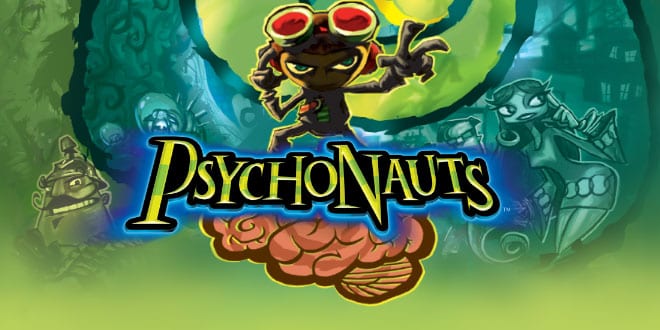 Today, Double Fine has announced that the original Psychonuats will be coming to the PlayStation 4. The game, which was originally published for the PS2 and original Xbox in 2005, tells the story of Raz, a young boy who left his circus family to hone his mental powers. Of course, once he shows up, he pretty much has to put those powers to the test by going into people’s brains. Still, beats campfire songs, right?

Double Fine hasn’t said anything else about the game (like if it’ll make its way to Xbox One), other than it coming sometime in the spring. Trophy support and improved graphics and framerate are a given, though. It’s been a pretty big couple of weeks for Psychonauts. Not only did Double Fine get funding for their sequel due in 2018, but there’s also a game coming to PlayStation VR. A remaster is the perfect trifecta to amp people up.

What do you hope they add in the Psychonauts remaster? Let us know in the comments below.