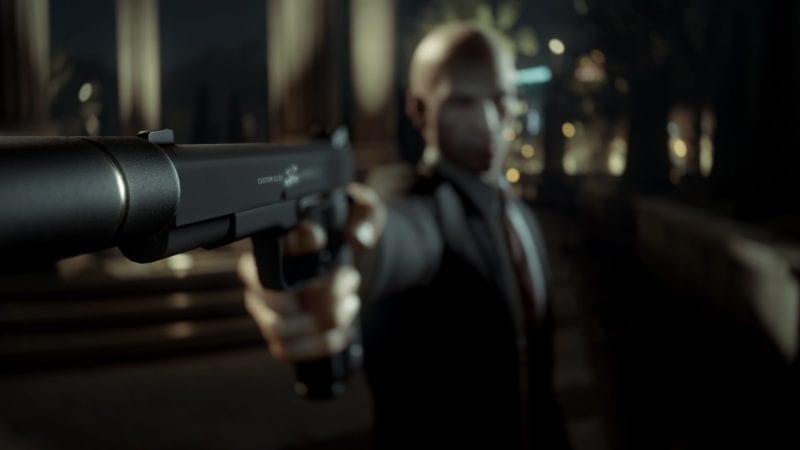 According to a press release issued by Square Enix, the upcoming release of Hitman will be episodic. “A change to the release structure, sees HITMAN become a truly episodic AAA game experience, with a major live component,” the press release states. “Where players will perform contract hits on powerful, high-profile targets in exotic locations around the world.”

When the game launches on March 11 it will include a prologue mission and a Paris location with an Italy location coming in April and Morocco in May. After that there will be three more locations released: Thailand, the US, and finally, Japan at the end of the year.

This news helps to clarify the reason that pre-orders for the title on the PlayStation 4 were canceled, yesterday.

“We decided to take the full leap and publish HITMAN as a truly episodic game experience. Part of that decision is for that little bit of extra time to ensure every location we release is at the quality level fitting for a HITMAN game. But the main driving reason is that this will allow us to create a living game that will expand and evolve over time and establish a foundation for the future – this is the first game in a storyline which will continue and expand with future Hitman games.”

For players wishing to get their hands on a physical release of the game, the company promises that a disc “will ship at the end of 2016.”