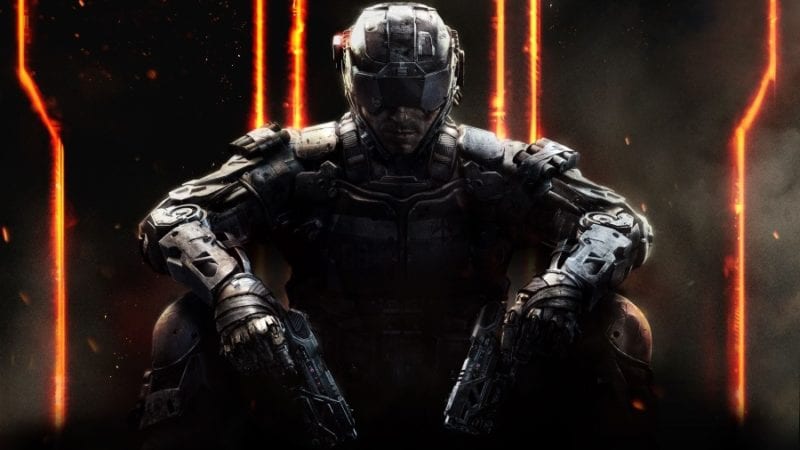 Ever since the release of Modern Warfare in 2007, the Call of Duty franchise has been one of the biggest hitters in the gaming industry. Almost ten years later, the franchise shows no signs of slowing down.

Activision has announced that Call of Duty: Black Ops 3 was the best-selling game of 2015 worldwide. The game was apparently 2015’s top-seller “by a wide margin in both units and dollars sold through.” The NPD has also revealed that, for the seventh year running, Call of Duty has been the best-selling video game franchise. The series has now sold 250 million units worldwide.

“This achievement is thanks to the amazing experiences created by all of our development teams, and would not be possible without the incredible passion from the Call of Duty community,” Rob Kostich, Activison’s president and general manager of the franchise, said in a statement with GameSpot. “We congratulate Treyarch on creating an incredibly engaging and an enormously fun game with Black Ops III and look forward to what’s to come in 2016.”

Call of Duty: Black Ops 3 was released on November 6 for the PlayStation 4, PlayStation 3, Xbox One, Xbox 360, and PC.