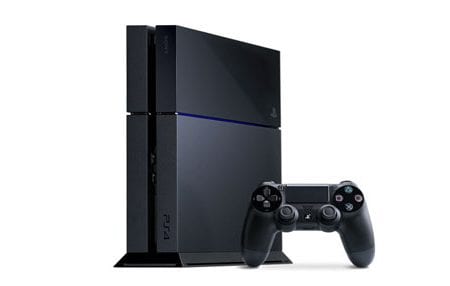 The console wars rage on and it’s no secret that the Holiday season is a competitive time for big players such as Sony and Microsoft. Both parties had a great 2015, and Microsoft certainly had some excellent exclusive games, but it has been announced that the PlayStation 4 ultimately outsold the Xbox One in December 2015.

Sony has released the following statement:

“As we reflect on an amazing year, we want to thank fans and partners for making PlayStation 4 the top selling console in December and in 2015. PS4 also had the strongest third-party software sales in 2015 in the U.S., according to NPD.

The momentum and enthusiasm for the platform continued throughout the year, resulting in cumulative sales of more than 35.9 million since the launch of PS4. During the holiday season alone, more than 5.7 million PS4s and 35 million PS4 games were sold through to consumers worldwide. We look forward to another great year and bringing an extensive portfolio of games from our publisher partners and SCE Worldwide Studios to fans in 2016.”

Sony is no doubt pretty pleased by this achievement, but both the Xbox One and the PS4 have a big year ahead and it’s still anyone’s game.