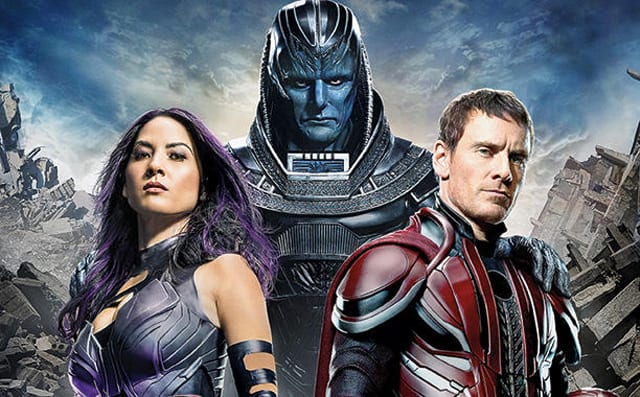 Gather round all you superhero fans, the first official trailer for the highly anticipated superhero film X-Men: Apocalypse has been released by 20th Century Fox.