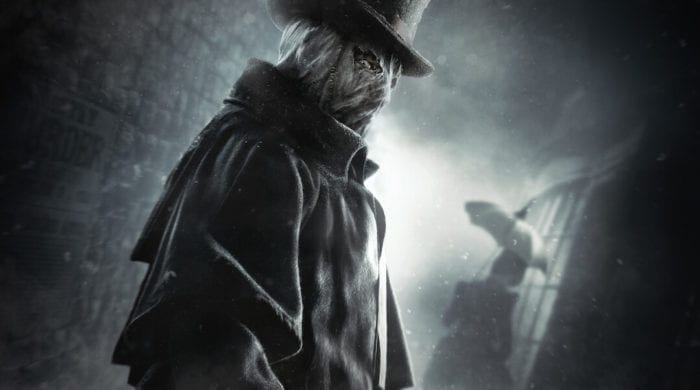 Back at Tokyo Game Show, it was announced that Assassin’s Creed Syndicate would be receiving a new DLC campaign focusing around the events of Jack the Ripper in 1888.

A new trailer was released today giving us a look at the story of the expansion, and also a release date that’s right around the corner. The Jack the Ripper DLC is coming this week on December 15 for PlayStation 4 and Xbox One. It will release one week later on December 22 for PC.

The new trailer shows Jack’s heinous crimes, and pits an older Evie Frye head to head against him. Evie is on the hunt for Jack, who seems to have an ulterior motive to his crimes. There’s no sign of Evie’s brother Jacob Frye yet. Take a look at the trailer below.

How do you think the new Assassin’s Creed Syndicate DLC looks? Have you beaten the game yet, or still working your way through? Let us know down in the comments.

Gears Pop! Servers Will Be Shut Down in April 2021

Path Of Exile 3.13 Expansion Delayed to January Due to Cyberpunk 2077 Delay