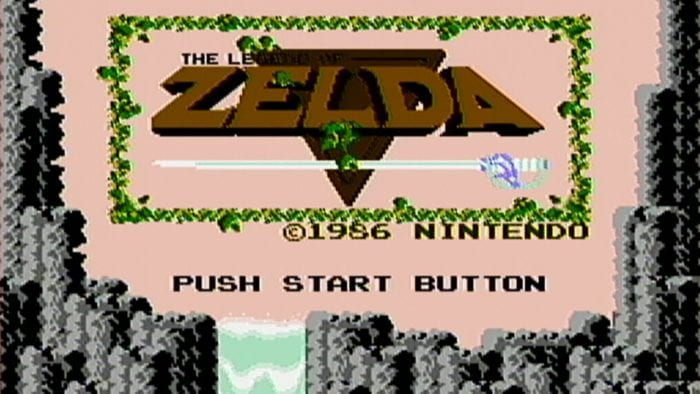 Legends of Localization is a new book series that will identify and explain the localization for various games of the Legend of Zelda franchise. The first book is out, and looks at the differences between the US and Japan releases of the game that started it all.

The project is the work of Clyde Mandelin, a Japanese to English translator who wants to show what is lost or added in translation, something he feels the media, and fans, have overlooked. As he states on his page, “Together, we’ll look at a number of games and see how the localization process worked for each one. We’ll see how things were changed for the better or the worse, as well as the reasons behind those changes. We’ll dig into the text of popular games and see what meanings and nuances got changed. And we’ll discover plenty of interesting tidbits most people never knew about.”

The first book looks exclusively at the original Legend of Zelda, released in Japan in 1986 and the US in 1987, which established the franchise and made history as the first console game to feature a save system. The book is available for $29 at fangamer.com, while the deluxe bundle, which includes the original book as well as a “Passport to Hyrule” is priced at $35. The passport acts as a guide for English speaking players to understand the original Japanese version. Additionally, the first five hundred purchases of the deluxe bundle will receive a special edition, which will include a bookplate signed by the authors among other exclusive items.

You can read more about the series on the Legends of Localization website.