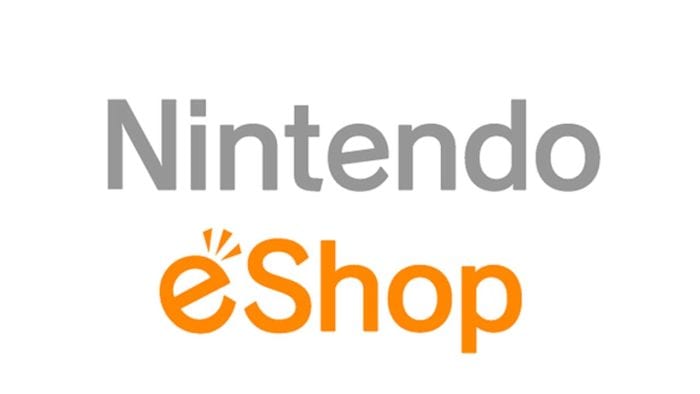 Every Thursday Nintendo updates both the Wii U eShop and the 3DS eShop, bringing us new games, demos, sales, and more!

Added to the Nintendo Wii U eShop this week is Cutie Pets Jump Rope, while we also get Konami Krazy Racers on the Wii U’s Virtual Console service (originally released on the GBA in 2001). The 3DS eShop gets Pet Hospital as their new game, and will also have a downloadable demo for I Love My Pony.

Also this week aside from the usual eShop update, Nintendo is also having a Cyber Sale that will cut select games in price by 50%.

For the complete list of games, visit the Nintendo eShops on both the Wii U and 3DS.

What games will you be downloading from the eShop this week?