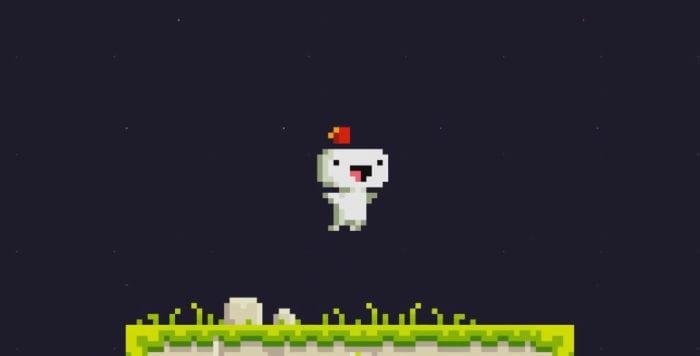 Released back in 2012, Fez is the hit indie game which received great acclaim from critics, and has a gained a large number of fans over the past few years. With its charming graphics and innovative gameplay, it’s not hard to see why Fez has become such a classic indie title.

Developer Polytron has now announced that a very limited edition Fez hardcover book will be released which will also include a copy of the game and its soundtrack, written by Disasterpeace. Only 500 have been made and each one comes signed and numbered. The book itself is a notebook, bound in red canvas with debossed gold foil inlay presented in a matching slipcase. The book will cost $100 for North American customers and £68 in the UK.

A sequel for Fez was in the works but the project was scrapped when Fez’s project lead, Phil Fish, abandoned the title in 2014 after months of fighting with people on Twitter.