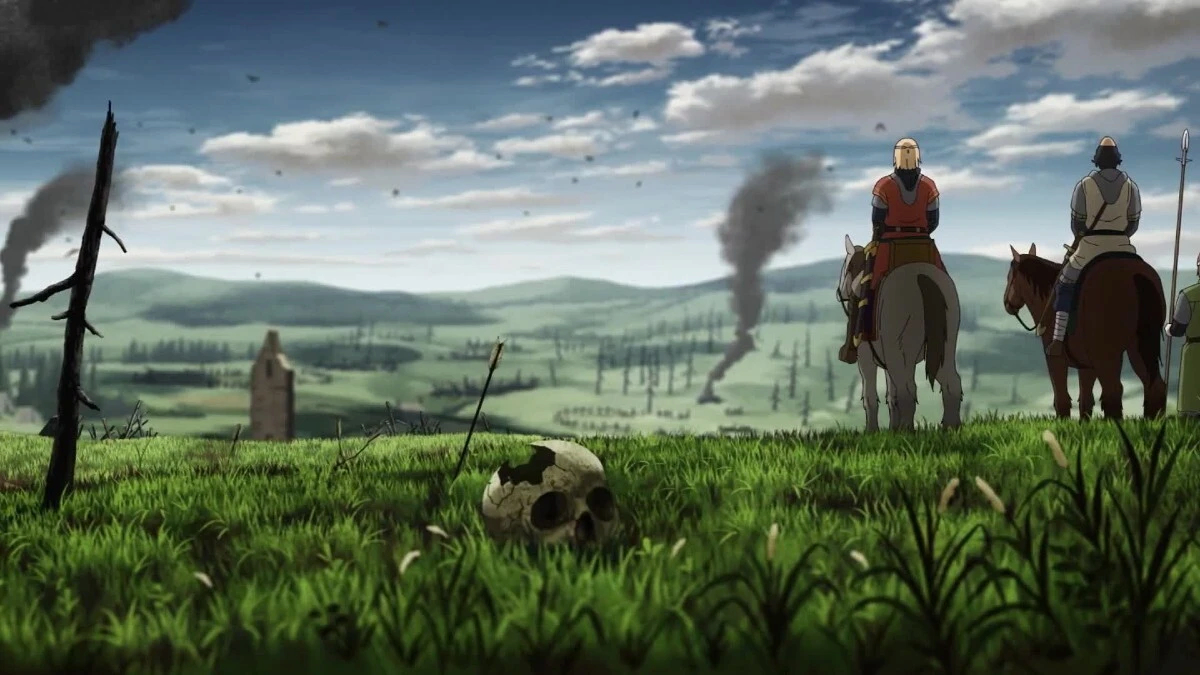 The season 1 finale of Vinland Saga introduced the character of Einar, but it didn’t fully flesh him out. Now that season 2 has started, the beleaguered fellow has gotten more background information, and his history is more apparent. Here’s the full bio explanation on Einar in Vinland Saga season 2.

Who Is Einar in Vinland Saga?

Einar is another slave working at Ketil’s farm alongside Thorfinn at the start of season 2. He was a farmer before becoming enslaved, but was captured by raiding Danish Soldiers and sold off into servitude. Ketil chose Einar as a worker due to his farming background.

While working together, he develops a friendship with Thorfinn through their shared desire to create a country in Vinland that is entirely free of violence and slavery.

Who Is Einar’s Dad?

Einar’s dad is never specifically named, but he was a farmer when Einar was young. He died in an attack by troops under command of the King of England. The farm that Einar later works on before the Danish attacked was the very same that his father had looked after.

Did Einar Kill the Danish Soldiers Who Murdered His Family?

Despite his hard work on the farm making Einar strong, he was still helpless when the Danish Soldiers attacked. His mother and sister perished in the assault, and he was captured and sold off into slavery. Einar’s capture meant that he didn’t get the chance to enact any sort of revenge on the soldiers.

This is everything you need to know about the character Einar in Vinland Saga season 2. If you want to know more about certain characters, we have a spoiler-filled guide about Thorfinn.