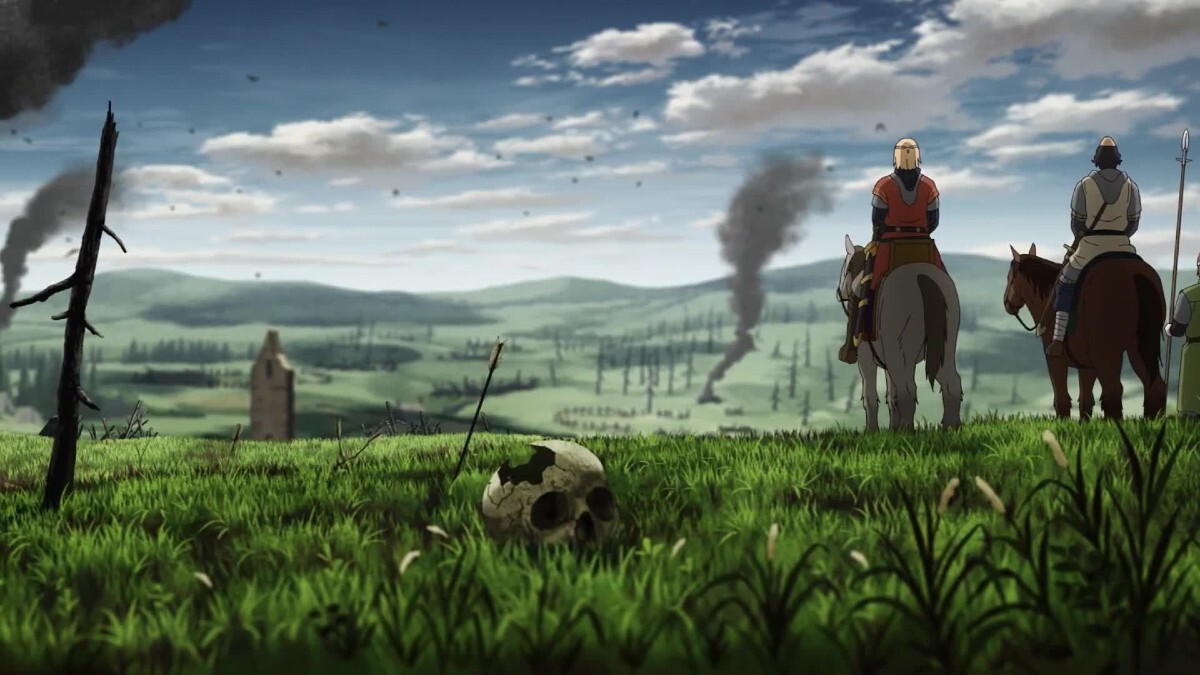 When it first aired as part of the summer 2019 anime line up, Vinland Saga set a lofty standard for the fantasy drama genre. Set during the Early Medieval period of England, it brought us back to a barbaric time, rife with war and suffering, and viewers would take notice of its gripping storytelling and compelling characters.

After a lengthy layover, season 2 has finally landed on our shores, presenting the downtrodden Thorfinn in an all new light. Episode 1 debuted today across various platforms including Crunchyroll, Netflix and Prime Video (subject to local availability).

While the first season was helmed by Wit Studio — whose recent efforts have included Spy x Family and Ranking of Kings — MAPPA has been handed the keys to the Vinland kingdom for season 2. Typified as one of the heavy hitters in anime, MAPPA’s portfolio features a range of shonen hits such as Chainsaw Man and Jujutsu Kaisen.

Slated for a 24 episode schedule, Vinland Saga season 2 is already off to a hot start, worthy of the cherished legacy set by its predecessor. On the aggregate website MyAnimeList, season 1 currently boasts an 8.73 score, as voted by almost 690,000 users. This is good enough to put it at #45 all-time, rubbing elbows with all-time legends like Cowboy Bebop and Ashita no Joe.

For more information, follow the official Vinland Saga Twitter account, which tweets in both Japanese and English. And of course, Twinfinite is your cosy home for all things anime, with the lowdown on why Thorfinn has ended up in such an inglorious manner and other topics listed below.