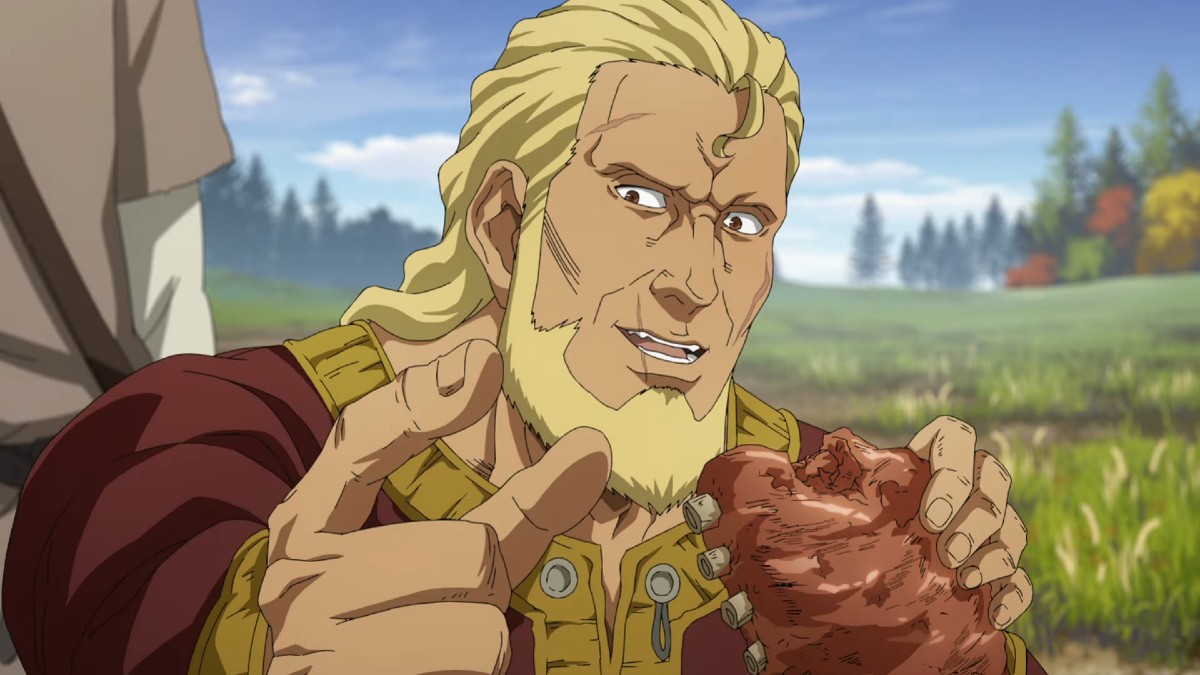 Vinland Saga has a lot of “Thor” characters throughout the series, to the point where it’s a little tricky to keep track of all of their whereabouts. However, one character in particular, Thorgil, has seemingly disappeared without a trace. So today, let’s discuss what happens to Thorgil in Vinland Saga.

Why Did Thorgil Disappear in Vinland Saga?

For the short and sweet answer, Thorgil did in fact disappear without a trace from the series. Specifically, after the events of the fight between his father Ketil and King Canute, Thorgil left his father’s farm and was never heard from again.

There’s no record of him dying or doing anything important since then, so it’s safe to say he simply ran away and is hiding. Whether or not he’ll come back into the series in some shape or form is up in the air, but since the manga specifically states “never heard from again,” it’s safe to say he probably won’t show up anytime soon, if at all.

It’s definitely a unique twist for such a powerful character like Thorgil, as, more often than not, the series would kill the character off in some fashion. Instead, it seems Thorgil ran away after learning the truth of his father being a fraud and is potentially re-evaluating himself because of it. Either way, that’s one less “Thor” character we need to keep track of.

That’s everything you need to know about what happened to Thorgil in Vinland Saga. Be sure to check out our latest Vinland Saga guides, like whether or not Arnheid died or if Canute killed his brother.