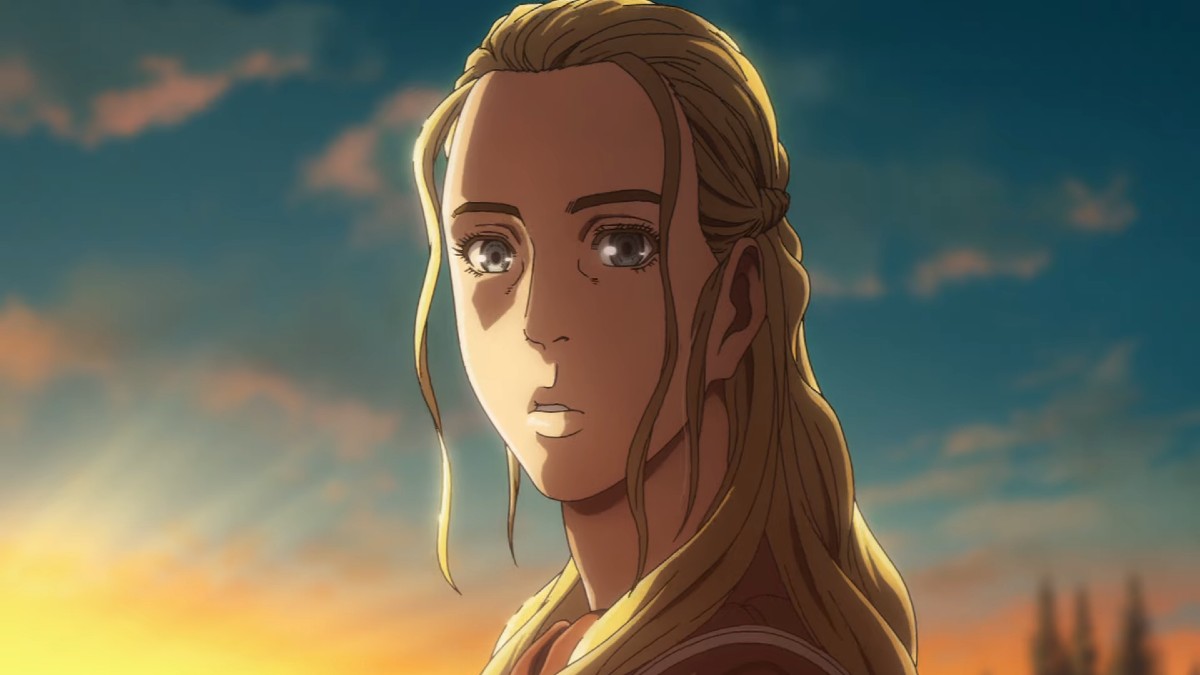 Unlike other Shonen series, Vinland Saga has no problem with killing off popular/essential characters throughout the series. Sometimes, it’s hard to tell if a particular character is alive or not due to the pacing, like Arnheid, for example. Arnheid is a popular character throughout the series with a tragic backstory whose fate is in question. So today, let’s discuss whether or not Arnheid is dead or not in Vinland Saga.

Does Arnheid Die in Vinland Saga?

To get right to the point, unfortunately, yes, Arnheid is dead in Vinland Saga. Arnheid is a slave who was once married to a man named Gardar, who also became a slave later in the series. After a while, the two hatched a plan to try and escape their masters and run away with one another. Gardar was able to kill his master and escape with the help of Thorfinn to meet with Arnheid. However, Snake captured him and sustained severe injuries in the process.

Soon after, Arnheid would help free Gardar from his imprisonment, but the injuries he suffered ended up being too much, and he died from his wounds. Arnheid retreated back to her master’s stable, however, her master, Ketil, soon learned the truth of her plan to run away from him, and in a heap of rage, Ketil beat Arnheid to the brink of dead. It was implied Ketil possessed a form of romantic feelings toward Arnheid, and when he discovered she was trying to reunite with her old husband, he beat her out of rage and jealousy.

Unfortunately, Arnheid would not survive the injuries Ketil gave her, and she died shortly after he left. It’s a shame to see such a tragic character like Arnheid go out like this, as she definitely deserved better a better fate than what was given to her.

That’s everything you need to know on whether or no Arnheid died in Vinland Saga. Be sure to check out our latest Vinland Saga guides, like why Canute wanted Ketil’s farm or why Canute killed his brother.