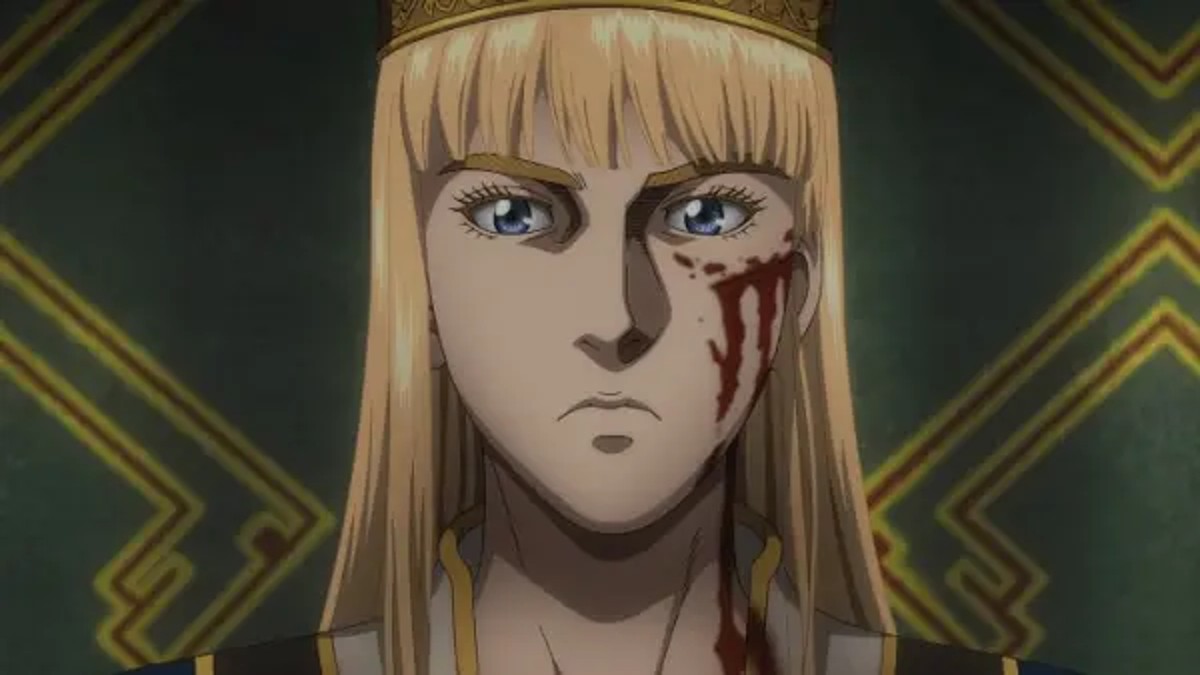 Canute has been one of the most interesting characters to watch/read throughout the Vinland Saga series. However, one thing still needs to be clarified regarding the young king. Did he kill his older brother, Harald? This mystery has stumped many people for some time now, and it’s time for the truth to be revealed. So today, let’s discuss whether or not Canute killed his brother in Vinland Saga.

Did Canute kill His Brother in Vinland Saga?

For the short and sweet answer, yes, Canute did, in fact, kill his older brother Harald. It’s understandable why many people would miss this revelation, as it’s only mentioned in one brief page from the manga.

However, it was confirmed that Canute went and poisoned his older brother with wine, who died shortly after drinking it. While a proper reason as to why Canute did such a thing wasn’t given, we’re led to believe he did it so he may become the king of Denmark without anyone to stop him.

It’s a pretty drastic turn to see a character like Canute, a pampered young royal who was at one point, terrified at the sight of blood and violence, to now go as far as to poison somebody. Granted, Canute and Harald were by no means on good terms with one another, as Harald was always the first choice for anything they did since he was the first-born child.

That said, it’s an interesting development to see Canute kill his own family member, and we’re intrigued to see where his story leads next.

That’s everything you need to know on whether or not Canute killed his brother in Vinland Saga. Be sure to check out our latest Vinland Saga guides, like whether Leif finds Thorfinn or not or why Thorfinn becomes a slave.