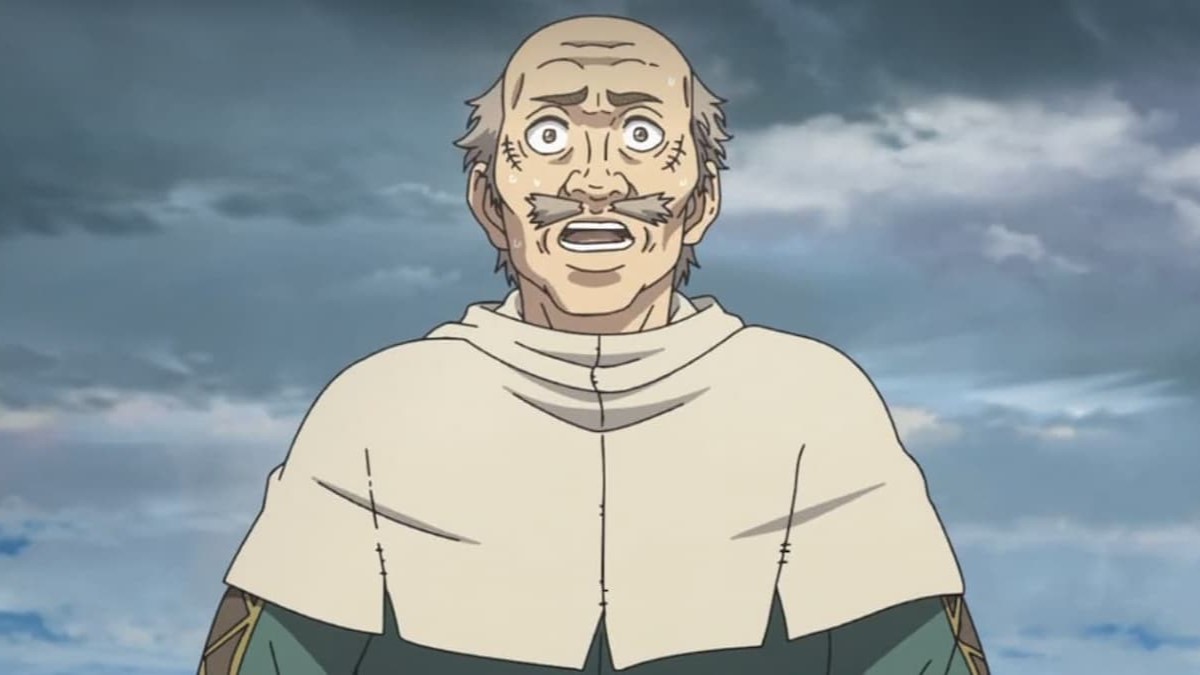 Leif Ericson’s quest to find Thorfinn began when the main protagonist went missing during the great battle between Thors Snorresson and Askeladd. Since then, this character has continued searching for him over the years due to his promise to Thors’ family, but has failed to track the young man down and bring him home. With this in mind, many fans wonder: Does Leif find Thorfinn in Vinland Saga? Here’s everything you need to know about this crucial arc in the story.

Do be warned though: There are *Major Spoilers* for the Vinland Saga Manga and Anime ahead.

Does Leif Reunite With Thorfinn in Vinland Saga?

Based on the events from the manga and anime, Leif does find Thorfinn on two separate occasions in Vinland Saga. After many years, he finally locates the character in Episode 21 of the anime and Chapter 49 of the manga. However, this reunion is short-lived once Thorfinn is taken away to become enslaved.

Leif carries on with his mission to find Thorfinn again for several more years until he finally discovers the character’s whereabouts on a farm owned by Ketil in Chapter 89. This time, Ericson is impressed with how much Thorfinn has grown compared to the broken teenager he had seen previously. Thorfinn thanks Leif for thinking of him, but ultimately tells the character to leave because he still needs to help the others on the farm.

Despite this discussion, Leif refuses to depart without him, and stays behind until the conflict concludes and he can ferry both Thorfinn and his fellow slave Einar. This proves to be the correct choice, as it allows Thorfinn to resolve Canute’s attempted takeover of Ketil Farm before too many lives are lost. The group then sets sail for Iceland, and Leif successfully brings Thorfinn back to his childhood home before his next adventure kicks off.

Now that you know whether or not Leif finds Thorfinn in Vinland Saga, you can see how the rest of the journey continues via the manga and anime. For more content, be sure to explore the relevant links below, including our features on the five things we want to see in Vinland Saga Season 2 and the top eight anime antagonists who weren’t actually villains.