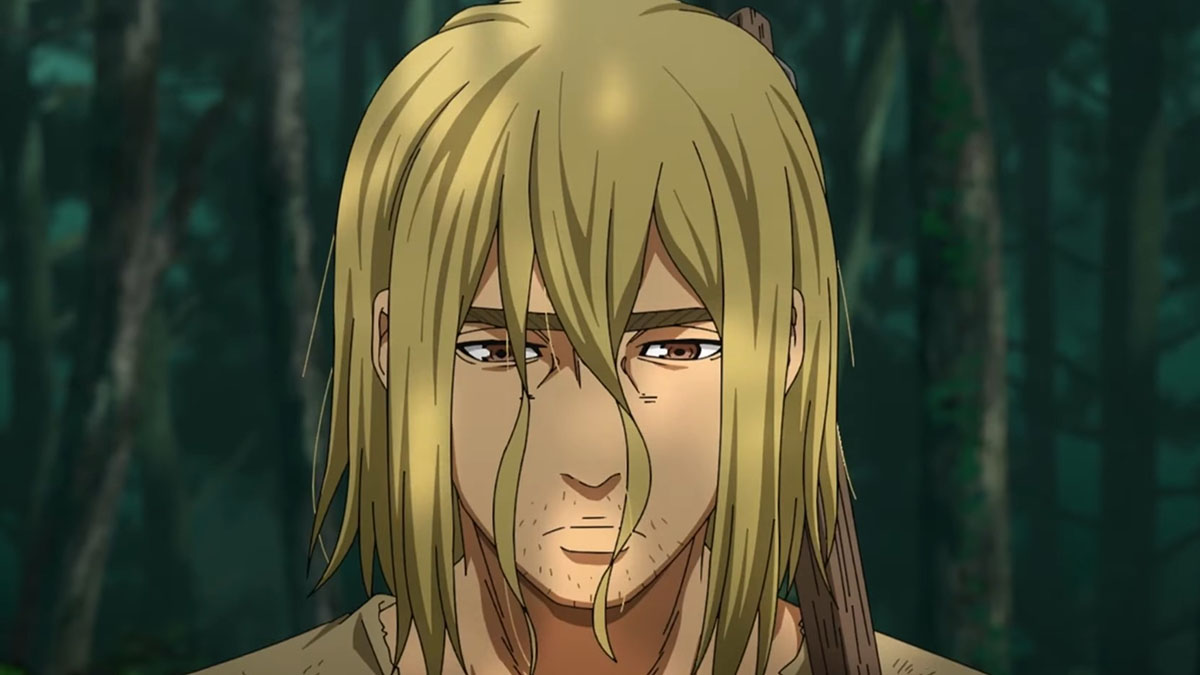 The trailer was released in Japanese a few weeks ago, but today we actually get a version with English subtitles that most can understand.

We take a look at the characters that we’ll meet during the second season, including new and returning ones. Of course, Thorfinn is still the protagonist.

The anime will be aired on Jan. 9, 2023, and will be streamed for the west on Crunchyroll and Netflix depending on the region.

If you’re unfamiliar with Vinland Saga, it’s based on the manga designed by Makoto Yukimura, serialized in Kodansha’s Monthly Afternoon following its debut on the pages of Weekly Shonen Magazine in 2005. It sold a whopping 7 million copies to date. 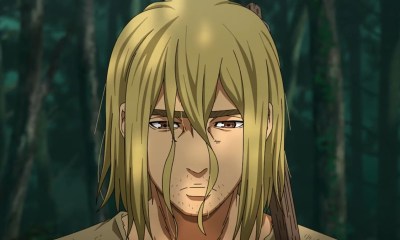 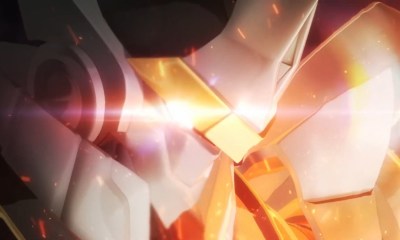 The Legend of Heroes: Trails of Cold Steel Anime Adaptation Gets First Trailer 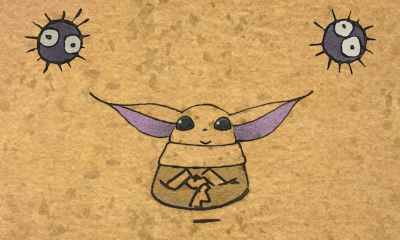