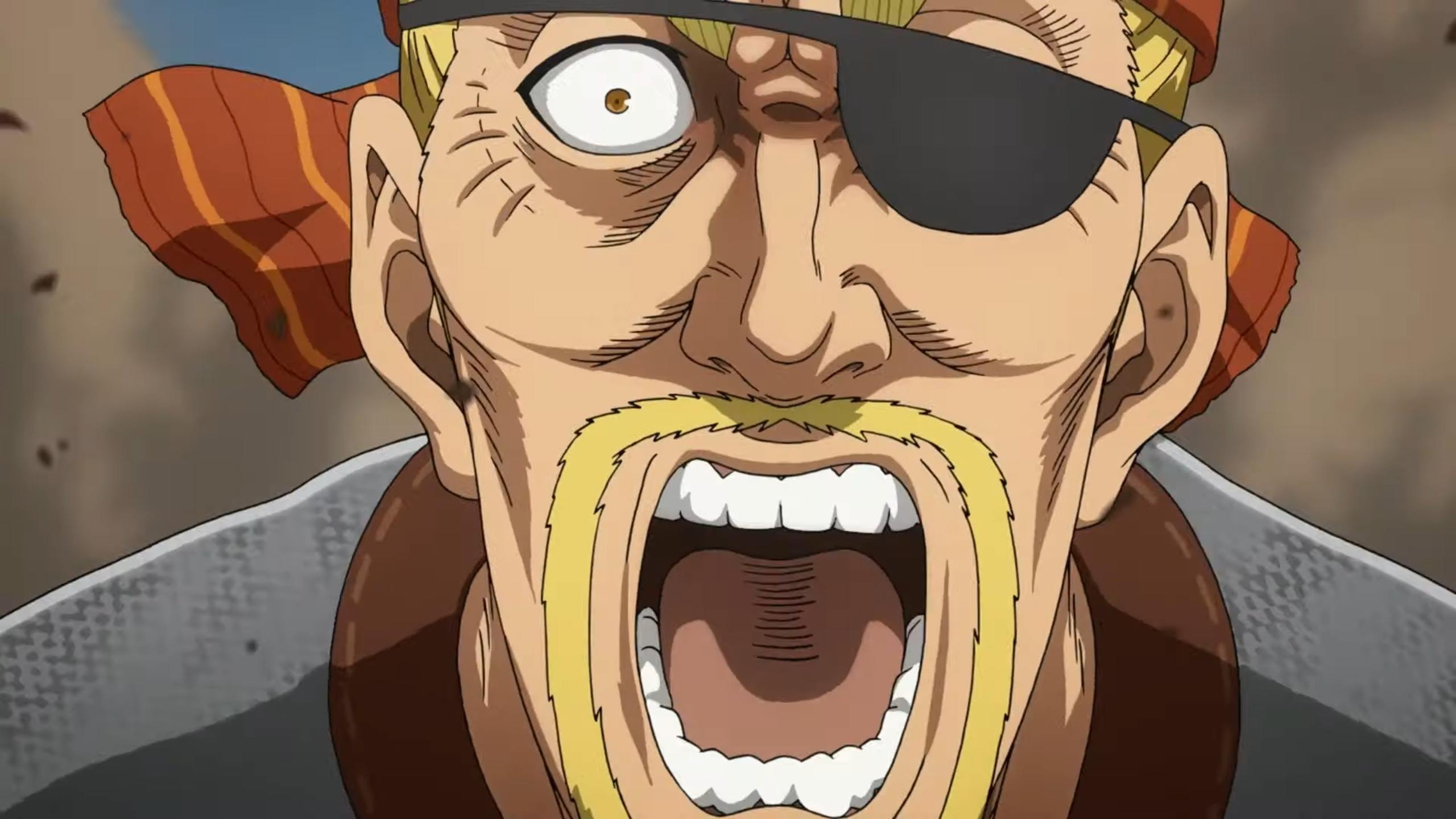 The anime will debut on January 9, 2023, and will be streamed for the west on Crunchyroll and Netflix depending on the region.

Alongside the air date, we also get two trailers, one from Crunchyroll and one from Twin Engine itself, featuring the opening theme song “River” performed by Anonymouz.

You can check out the trailers below and the official key visual at the bottom of the post.

Here’s the official synopsis of the new series.

A new millennium begins in the southern part of the Jutland peninsula in Denmark.

After the death of his longtime enemy, Askeladd, Thorfinn lost his purpose in life.

He was bought by the landowner Ketil as a “slave” and engaged in land reclamation work on his farm.

Thorfinn meets a young man there, Einar, who was also a slave like him.

The encounter of Einar led Thorfinn to face the sins he had committed and began to find meaning in life.

On the other hand, Canute, who became the King of England, attempted to extend his territory for the establishment of “the promised land”.

This is “The Story of a True Warrior (Saga)”.

“The story of Atonement and Salvation (Saga) “that lies beyond the prologue.

Last, but not least, we get an official list of voice actors.

If you’re unfamiliar with Vinland Saga, it’s based on the manga created by Makoto Yukimura, serialized in Kodansha’s Monthly Afternoon following its debut on Weekly Shonen Magazine in 2005. It sold over 7 million copies to date.